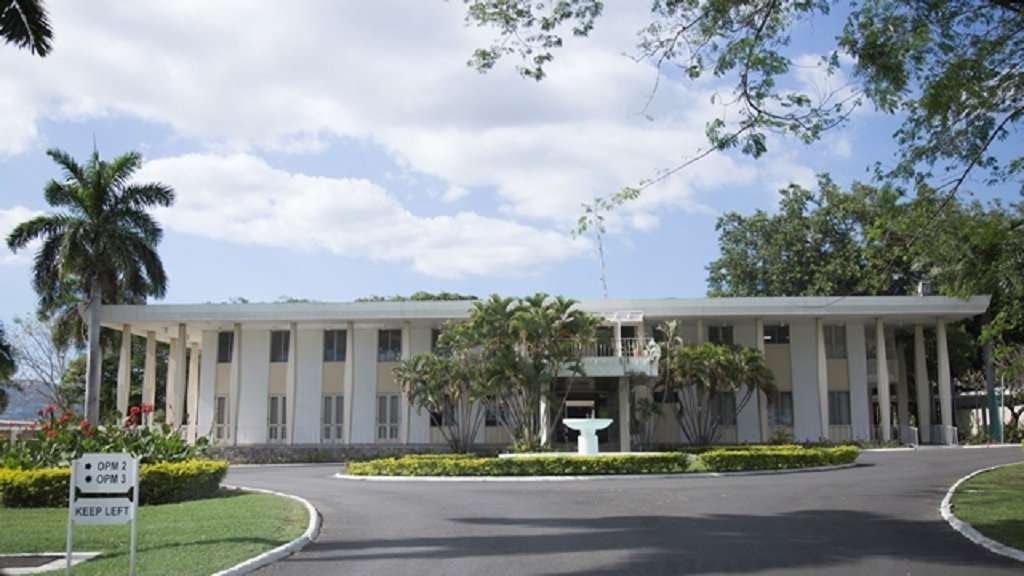 Prime Minister Andrew Holness is at this hour meeting with prospective Government Ministers, as he is in the final stages of completing his Cabinet.

The meetings began around noon today.

It’s understood there’s likely to be several changes in personnel at some key Ministries.

And Prime Minister Holness could indicate to some of his senior prospective Ministers a timeline for them to bring the curtains down on their tenure in the Cabinet.

Prime Minister Holness is also expected to hand over the reigns of at least one or two key Ministries to some younger JLP functionaries.

The Ministers could reportedly be sworn in as early as this weekend.

So far, four Ministers have been appointed.

While Dr. Nigel Clarke returned to the Finance Ministry.

While Deputy Prime Minister Dr. Horace Chang and Dr. Christopter Tufton were assigned to their respective Security and Health portfolios

An announcement from the Office of the Prime Minister about the remaining Cabinet Ministers who are to be appointed is expected sometime this evening.