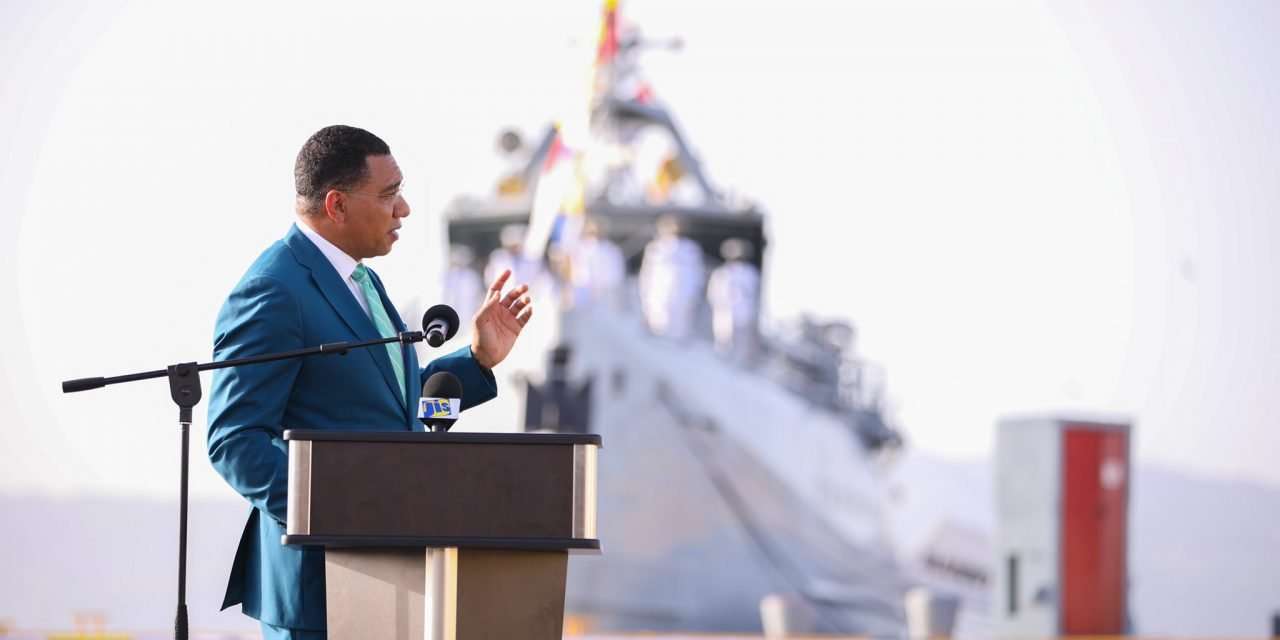 Prime Minister Andrew Holness says he’s seeing signs the Jamaican economy is beginning to recover which could pave the way for him to consider when to call the next General Election.

The Prime Minister made the remarks today while he addressed a social housing handing over ceremony in Old Harbour, St. Catherine.

Prime Minister Holness says despite the setback caused by COVID-19 he’s seeing signs the Jamaican economy is getting back on track.

The Prime Minister says the calling of a General Election is tied to when he’s certain that measures are in place to get Jamaicans back to work.

He says he’s already seeing positive signs in this regard.

Prime Minister Holness observed that things are looking up in some sectors.

Mr. Holness told his audience that he’s focused on delivering tangible results for the people.

The Prime Minister then struck a campaign tone and spoke of his vision for a ‘new Jamaica’.

He says the performance of his administration is visible and cannot be questioned.

Prime Minister Holness says despite the expansive nature of government, he’s committed to ensuring there’s accountability and action when rules are broken.

He says it’s important to note that the rules have been observed in the construction of housing units in Old Harbour and other sections of the country.