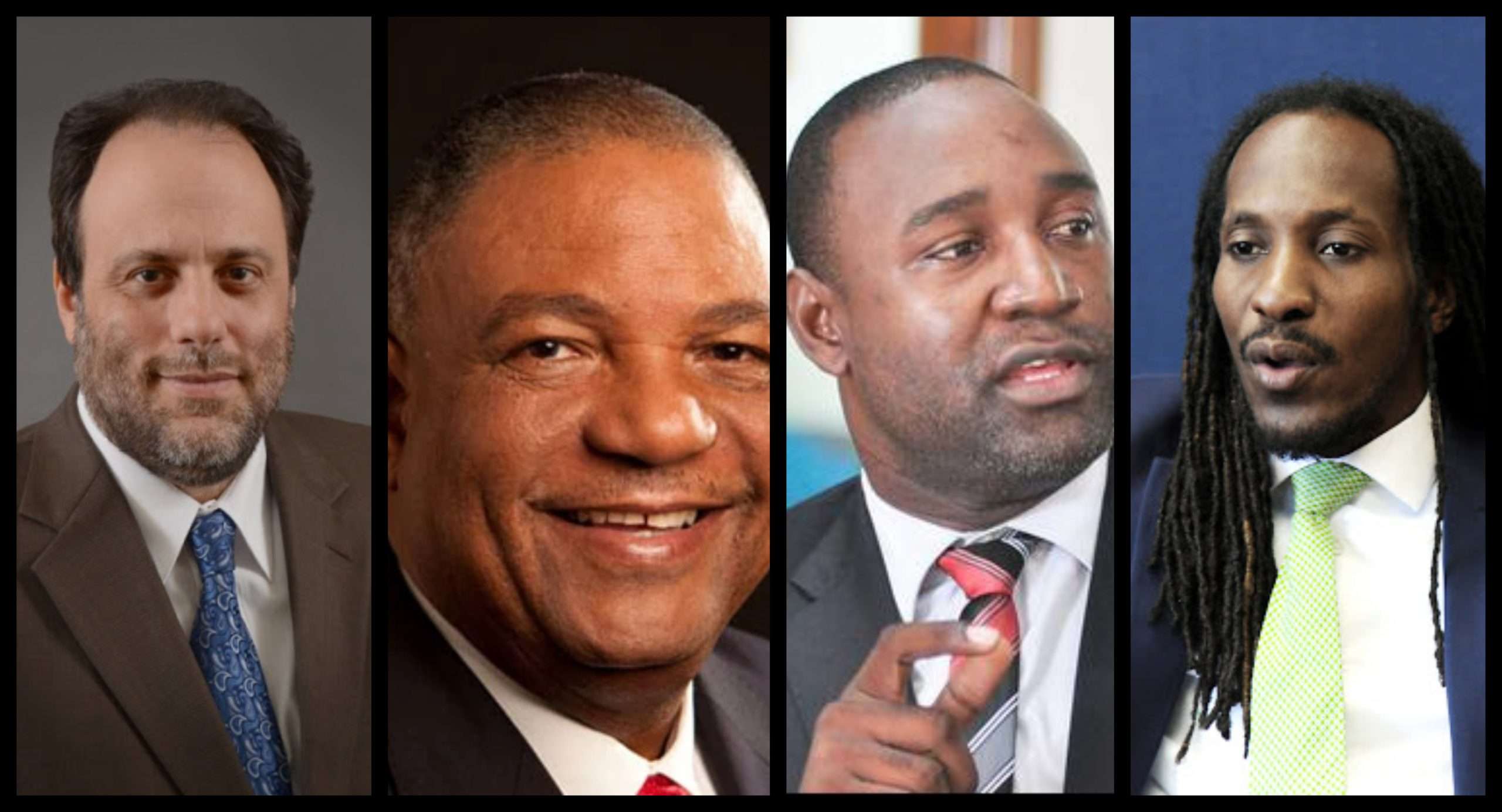 Several prominent members of the Opposition PNP are urging comrades to ensure that the JLP’s Alando Terrelonge is booted as Member of Parliament for East Central St. Catherine.

The comrades attended a PNP meeting last night where Dr. Winston De La Hay was formally introduced as the party’s standard bearer for East Central St. Catherine and, they launched attack after attack on Mr. Terrelonge.

Mr. Dalley told comrades to work with Dr. De La Hay because members of the PNP are straight and not bend up bend up.

Mr. Knight said he was impressed by the turnout at the meeting.