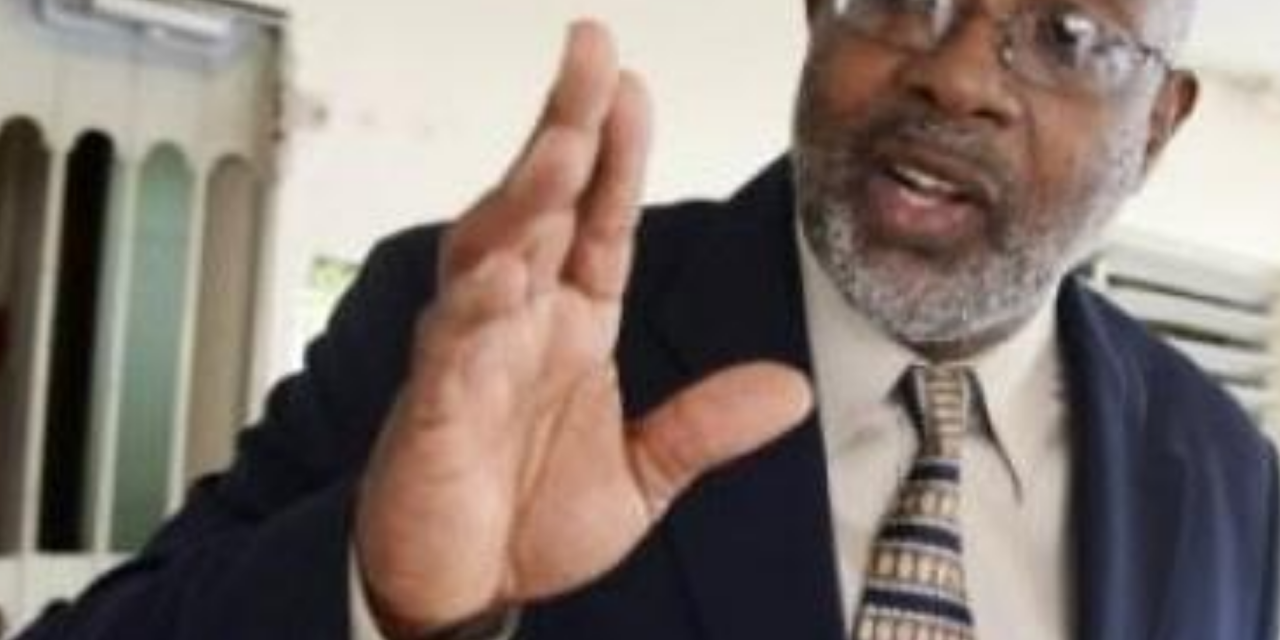 Mr. Jackson says the statement by National Security Minister, Dr Horace Chang, is a reminder of a similar statement made in the 2016 campaign.

The Opposition Spokesman says the JLP promised the country that they could sleep with their windows and doors open.

Mr. Jackson also says the government has failed to resolve the issue of crime and violence over their four-year tenure.

The Opposition Spokesman is also contending that a number of gangs “proliferated their activities under the JLP administration”.

During the Sectoral Debate, Mr Jackson says Dr Chang did not offer a credible solution to adequately deal with the country’s crime problem.

The Opposition Spokesman says the government is dependent on the use of States of Public Emergency and Zones of Special Operations, which he says have not been effective.