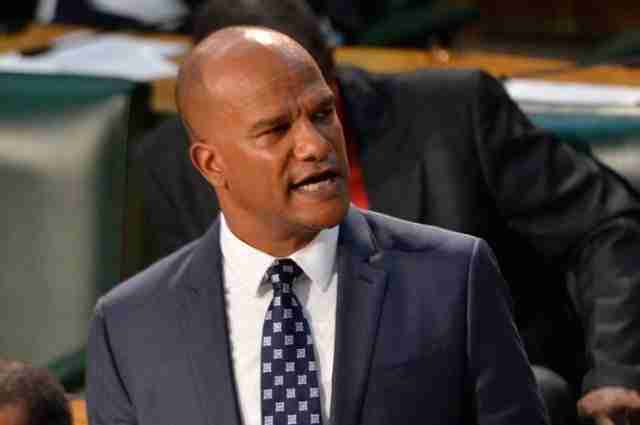 The Opposition People’s National Party, PNP, is calling on the government to declare a Zone of Special Operations, ZOSO, across the Police Divisions of Kingston West, Kingston Central, Kingston East and Southern St Andrew.

The PNP has long supported the government’s use of ZOSOs, which use a clear, hold and build strategy.

Opposition Spokesman on Security Senator Peter Bunting says those Police divisions represent less than one percent of the country’s land area, but generate a third of all murders and shootings.

The Opposition Senator also gave suggestions he believes can help to reduce crime in the country.