Tension Among PNP Ranks in Section of Westmoreland 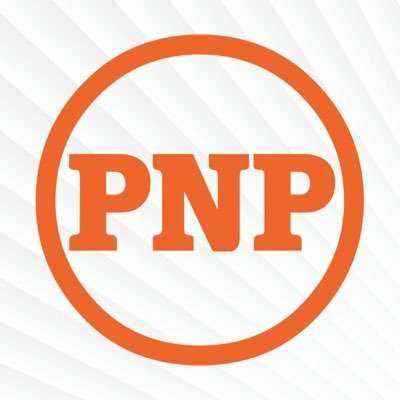 PNP Councillor for the Grange Hill Division in Westmoreland, Lawton ‘Jimmy’ McKenzie, is citing personal vendetta as the reason behind a push to oust him.

McKenzie was told following a meeting on Wednesday that he will be pulled from the slate of candidates to represent the party at the next local government elections.

However, in a swift response, McKenzie says there’s ongoing tension between Hayles and himself which stems from the September 2020 general elections.

Mr. McKenzie also asserted that he is being mistreated by the PNP Vice President.