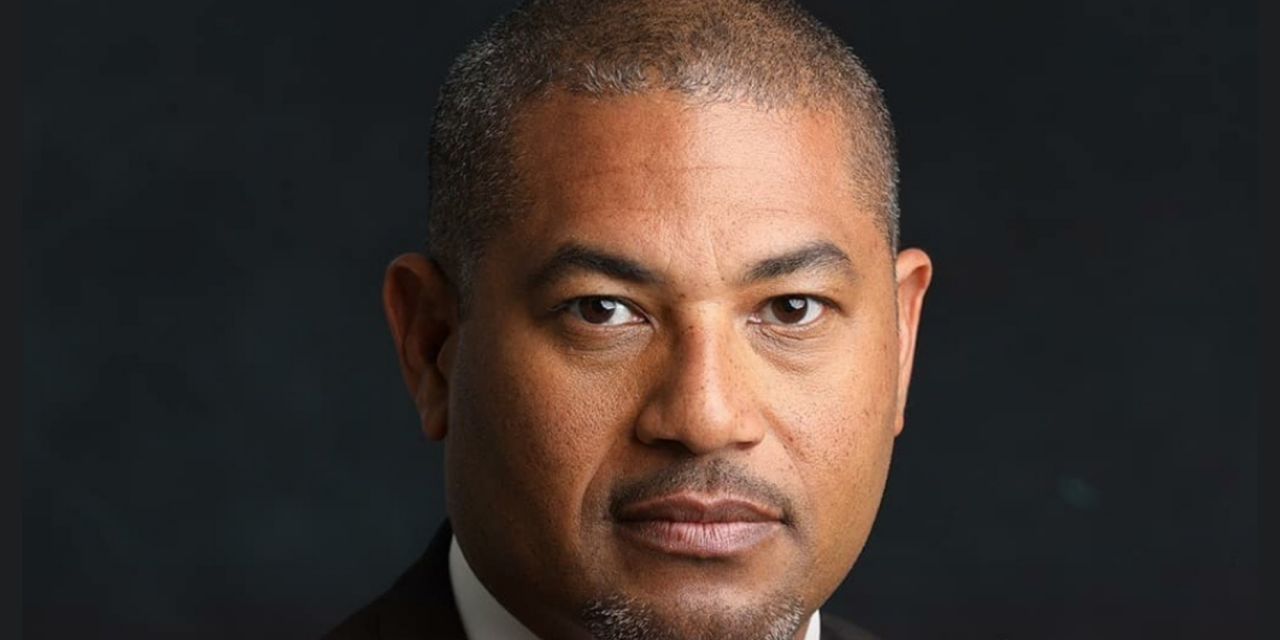 Opposition Spokesman on Transport, Mikael Phillips, is calling on Transport Minister Robert Montague, to give account for what he sees as the chaos in the transport system with his deafening silence.

This comes in the wake of the government granting a 15 percent increase in fares for public transport operators.

He says if the Minister is unable to address the issues bedeviling the sector the Prime Minister must replace him.

Where is the Transport Minister?

That’s the question from his Opposition Counterpart, Mikael Phillips.

The transport sector including the JUTC has been reeling from COVID-19.

Ridership is down and the coffers are bleeding.

Taxi groups themselves have expressed dissatisfaction with what they see as the inadequate 15 per cent fare increase.

They claim it’s simply not enough to offset the rising costs plaguing the sector.

Mr. Phillips says with the chaos gripping the transport system, Mr. Montague must show some leadership.

He says the fare increase was not adequately thought out by the government and will be an additional burden on the poorer Jamaicans without a commensurate increase in minimum wage.

He also says the increase came with no proper warning or public education.

Mr. Phillips says the government through mismanagement of the JUTC is also adding to the woes of the transport sector.

He says if Mr. Montague cannot do his job he must step aside.