PNP: Clarke Ruling is Proof the Holness Administration Violates the Constitution with SOEs 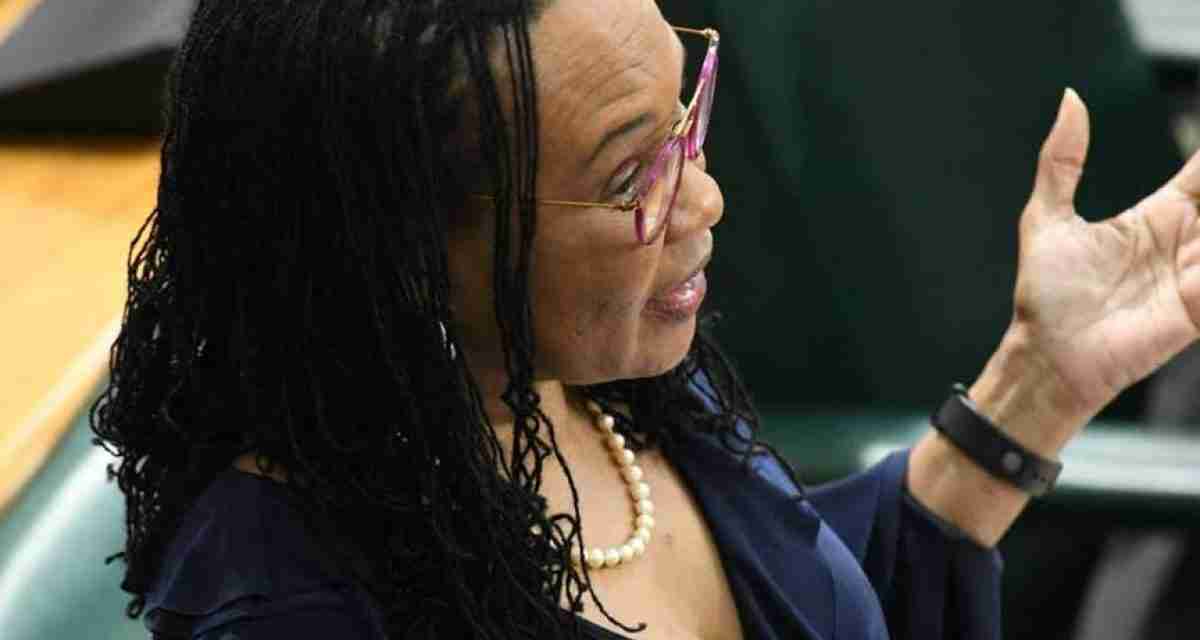 The Opposition Peoples’ National Party, PNP, says the constitutional court’s ruling on Roshaine Clarke confirms their position that the government has been violating the Constitution by using the States of Public Emergency, SOEs.

The court ruled on Friday that Clarke’s constitutional rights were breached and he should be awarded nearly $18 million in damages.

Shadow Minister on Justice, Senator Donna Scott-Mottley, says the way in which the government has been using SOEs since 2018 violated the Constitution.

She says the $17.8 million in damages awarded to Clarke, speaks to the magnitude of the State’s potential liability where thousands of young people could become claimants in similar cases.

She notes that this would be at a cost borne by Jamaican taxpayers.

Senator Scott-Mottley says the national security situation is being mismanaged by the government despite sufficient existing legislative tools available to law enforcement.

According to the Senator, the government has a duty to allocate significant resources to strengthen the State’s response to bail applications and preparation of prosecutions for serious criminal cases, in order to protect victims.

The opposition says given the court’s ruling, it’s inviting the Government to have discussions with them on constitutional avenues to address the scourge of crime plaguing the country.