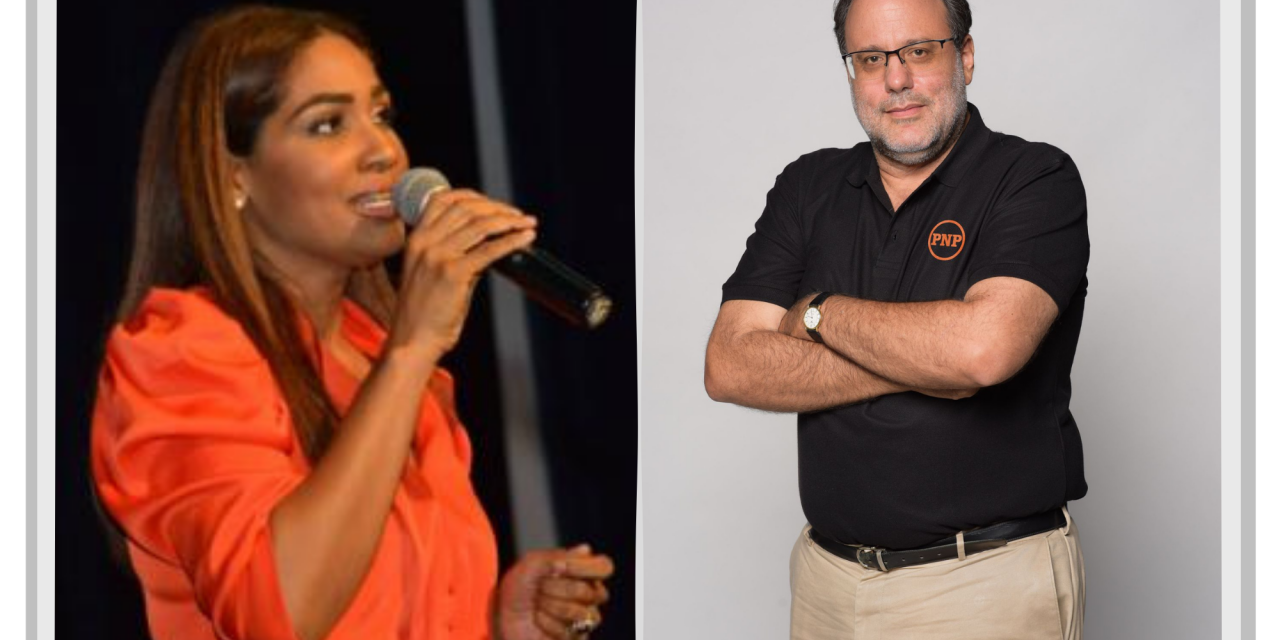 With just over a week to go before the delegates of the 82-year-old People’s National Party, PNP, vote to choose the political party’s next president, both presidential candidates are making the case as to why they are best suited for the top job.

South East St Ann MP, Lisa Hanna, says she may not be perfect but she’s confident she has the ability to deal with adversity, which she says is necessary, especially at this time.

Meanwhile, in making his pitch to the delegates, South St Andrew MP, Mark Golding, says he’s the man to unite the party.

More in this report from Marjorie Gordon.

Lisa Hanna is going up against Mark Golding, on November 7 to replace Dr Peter Phillips as the next president of the People’s National Party, PNP.

In an interview posted on her Facebook page, Ms Hanna says she performs at her best when faced with adversity.

Ms Hanna says her presidential bid has the support of a number of persons including the members of her family.

In the meantime, Mark Golding, while speaking at delegates meeting at the Red Hills Primary School, says the PNP needs to move forward united.

The South St Andrew MP says he has the support of many persons who were on the opposing side during the last PNP presidential election.