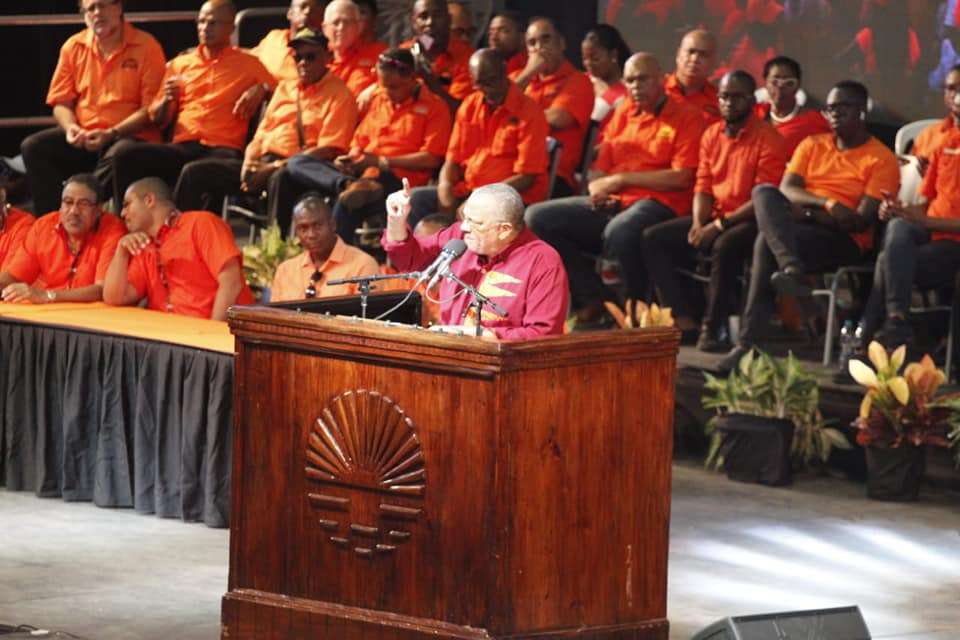 Opposition Leader, Dr. Peter Phillips, says the expected revamp of his Shadow Cabinet will allow for more young Members of Parliament to contribute.

Speaking at a press conference this afternoon, Dr. Phillips says he hasn’t yet tackled fully who’ll make up his new council of spokespersons.

Previously, Dr. Phillips told the media that it was not his intention to punish those in the party who supported his challenger, Peter Bunting.

However, this afternoon Dr. Phillips told journalists that these members must express a willingness to remain.

Meanwhile, the PNP President has recommended that the party discuss the possibility of allowing all its members who’re in good financial standing to vote when a presidential or vice presidential election is held.

PNP General Secretary, Julian Robinson, made the revelation during the PNP’s annual conference on Sunday.

Currently, only a few thousand delegates are allowed to vote when a leadership election is being held in both the PNP and JLP.