Mr. Pauwell was speaking on Nationwide this morning following the party’s two-day retreat which ended yesterday.

He disclosed that the areas of focus will include the economy, housing and job opportunities.

Mr. Pauwell polls done so far have indicated that people looking to the PNP to address issues regarding the economy and crime. 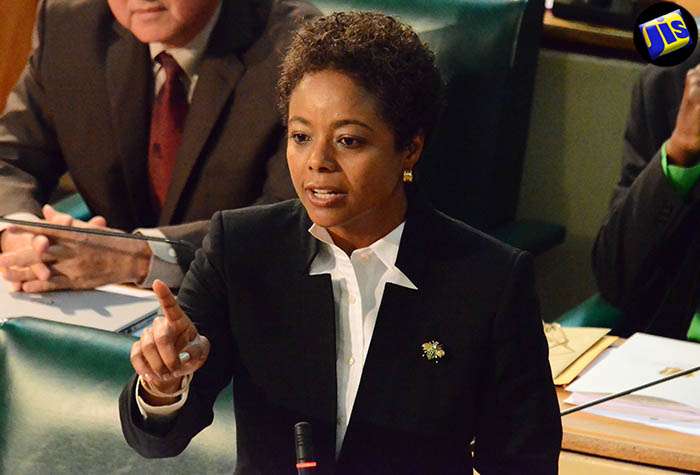 JUST IN: Bunting, Golding Offer To Resign From Spokespersons Council 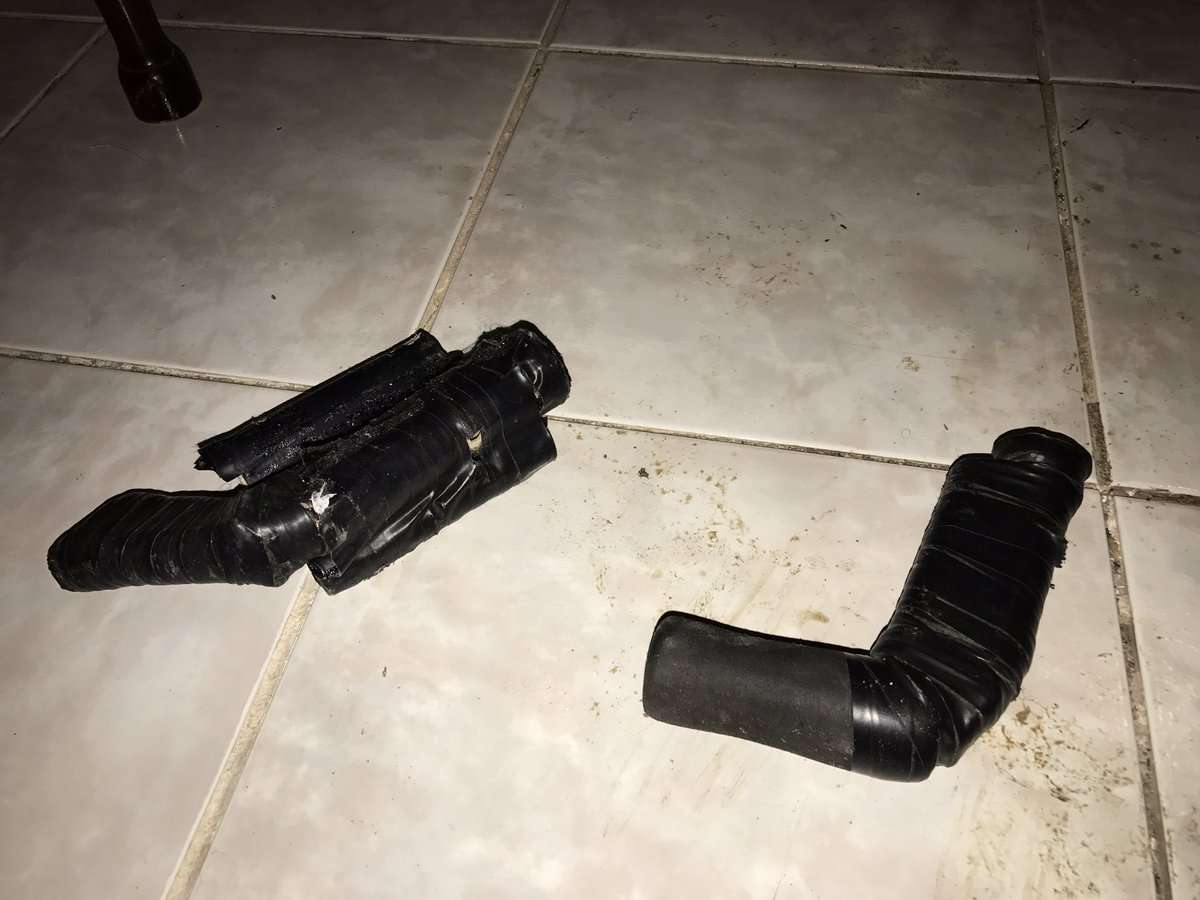