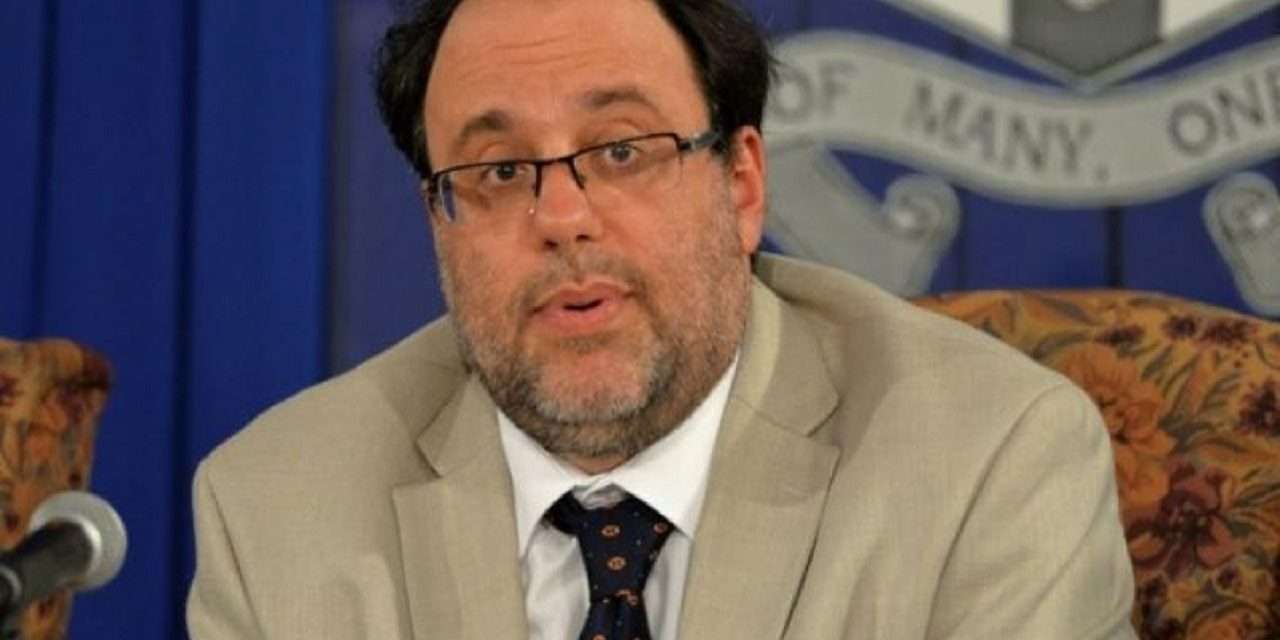 The People’s National Party, PNP, is urging authorities to expedite investigations into the disappearance of 24-year-old Donna-Lee Donaldson.

The PNP says though Donaldson has been missing since July 11, her family, friends, and the nation have been left with more questions than answers.

The Opposition says because police officers are accused in the case of Donaldson’s disappearance, they’re calling on the Independent Commission of Investigations, INDECOM, to be vigilant in its statutory responsibility to ensure probity, and to leave no stone unturned.

The Party is demanding full transparency in the investigations and that the Jamaica Constabulary Force, JCF, goes the extra mile to ensure its operations are above board.

The PNP says the public is looking on and expects that the law-abiding, both within and outside of the Force, will do whatever is within their power to support a thorough investigation.

They added that they’re standing with the family in the efforts to find justice.