Russia To Withdraw From International Space Station To Build Its Own 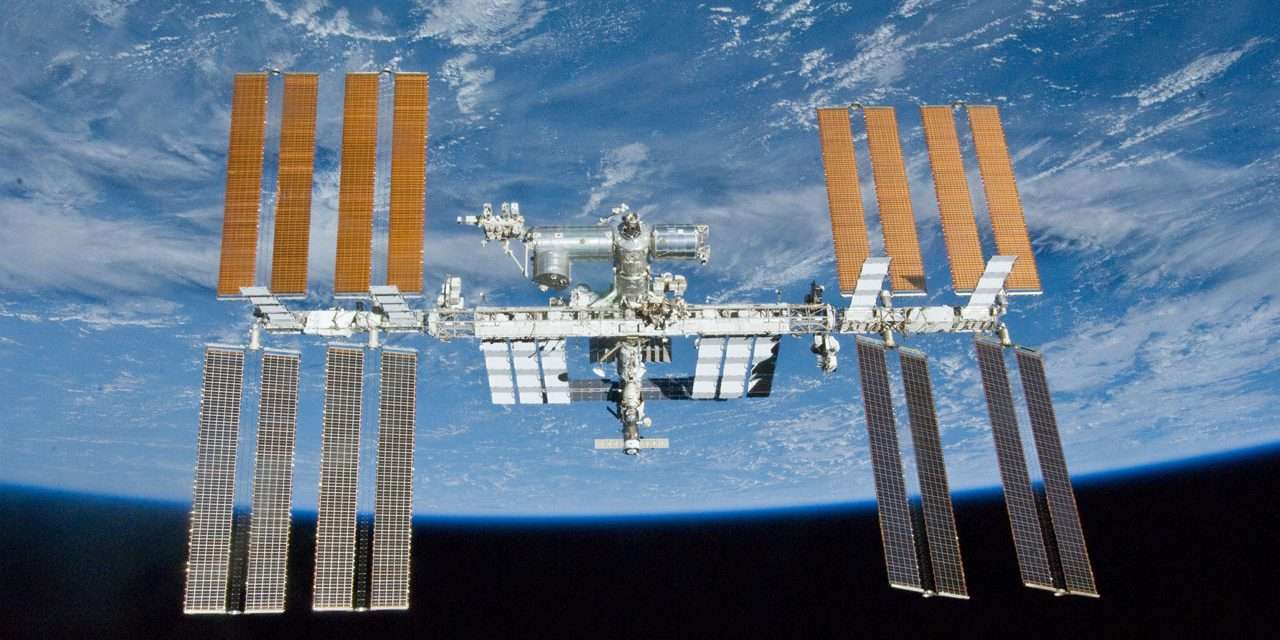 Russia says it will withdraw from the International Space Station, ISS, after 2024 and build its own station instead.

The new head of Russia’s space agency, Yuri Borisov, said Roskosmos would honour all its obligations until then.

The US and Russia, along with other partners, have successfully worked together on the ISS since 1998.

But relations have soured since Russia invaded Ukraine, and Russia previously threatened to quit the project because of Western sanctions against it.

The ISS, which is a joint project involving five space agencies, has been in orbit around Earth since 1998 and has been used to conduct thousands of scientific experiments.

It is approved to operate until 2024, but the US had wanted to extend that for six more years with the agreement of all partners.

It’s not immediately clear what the decision means for the future of the ISS, with a senior NASA official telling Reuters that the US agency had not been officially informed of Russia’s plans.