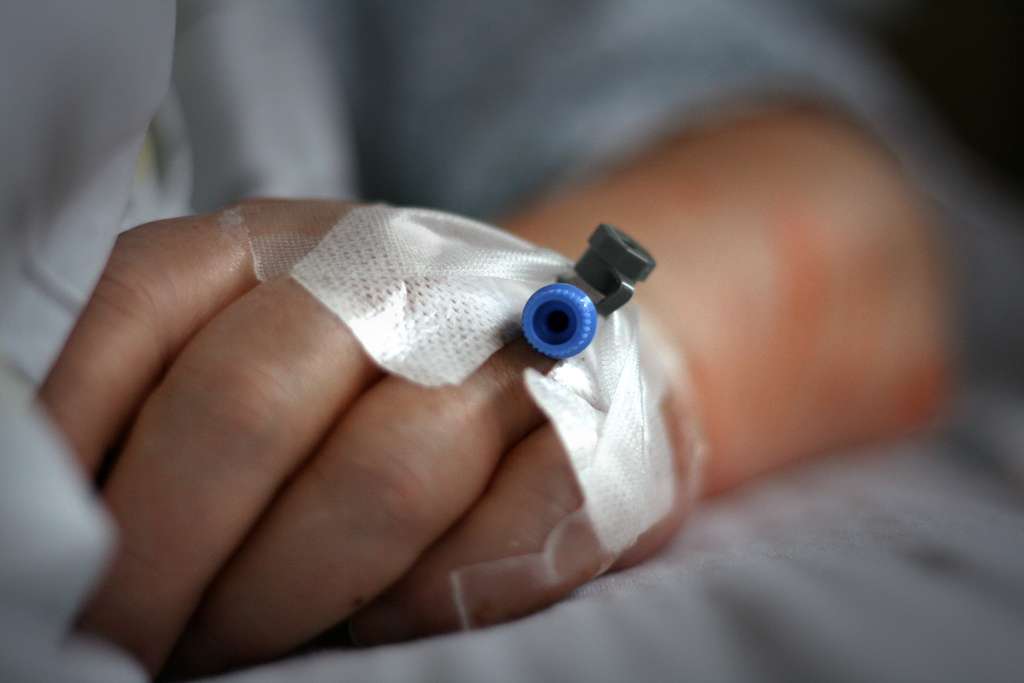 The Opposition People’s National Party, PNP, is calling for the Health Ministry to make public the number of people who it says died in hospitals across the island while there was a shortage of oxygen.

The PNP says that’s during the period between August 27 and 30.

PNP President Mark Golding says there are reports of patients being manually ventilated with masks and ambu bags which are popularly referred to as bagging.

He also alleges that others including a pregnant woman and her baby who died as a result of the lack of oxygen.

According to the PNP, the Jamaican people are deeply concerned about the number of deaths that the Opposition says occurred over the period.

It wants an urgent, transparent, and independent investigation into the circumstances which led to the deaths it says occurred.