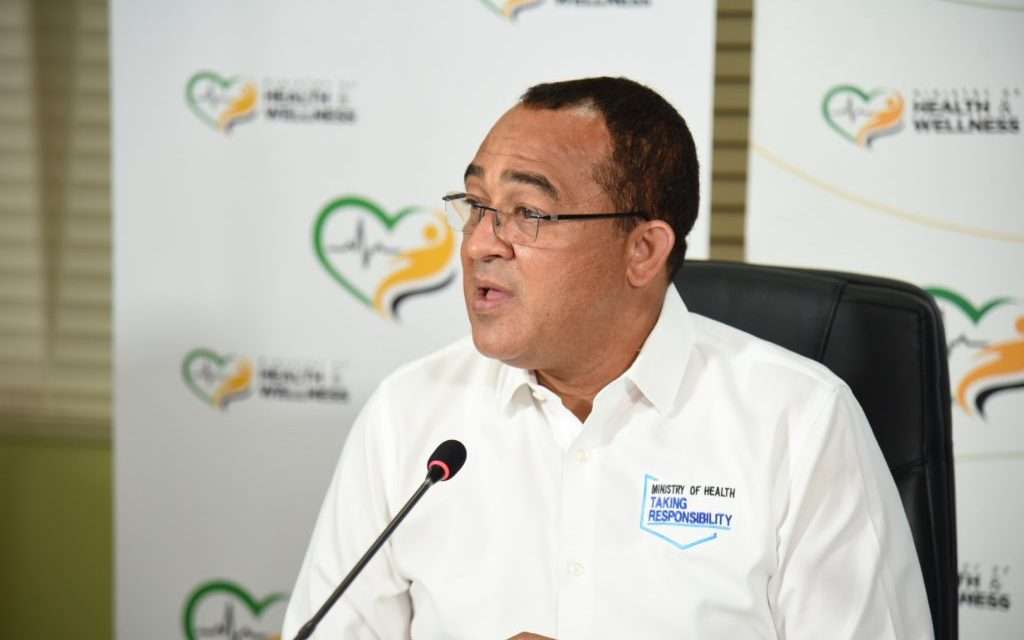 According to the Health Minister society has under estimated the well resourced anti vaccine message.

Dr. Tufton was speaking on Nationwide’s This Morning with Danielle Archer and Abka Fitz Henley.

He was responding to Nationwide’s Blue Dot Poll which showed most Jamaicans remain either uncertain, or will not take the Covid19 vaccine.

Dr. Tufton says the country has not placed enough value on the need for effective and well funded communication.

The Health Minister says the community based vaccination drive will assist in counteracting hesitancy among Jamaicans.

He also says the situation facing the health care system and the increased deaths while morbid is driving more Jamaicans to get the jab.