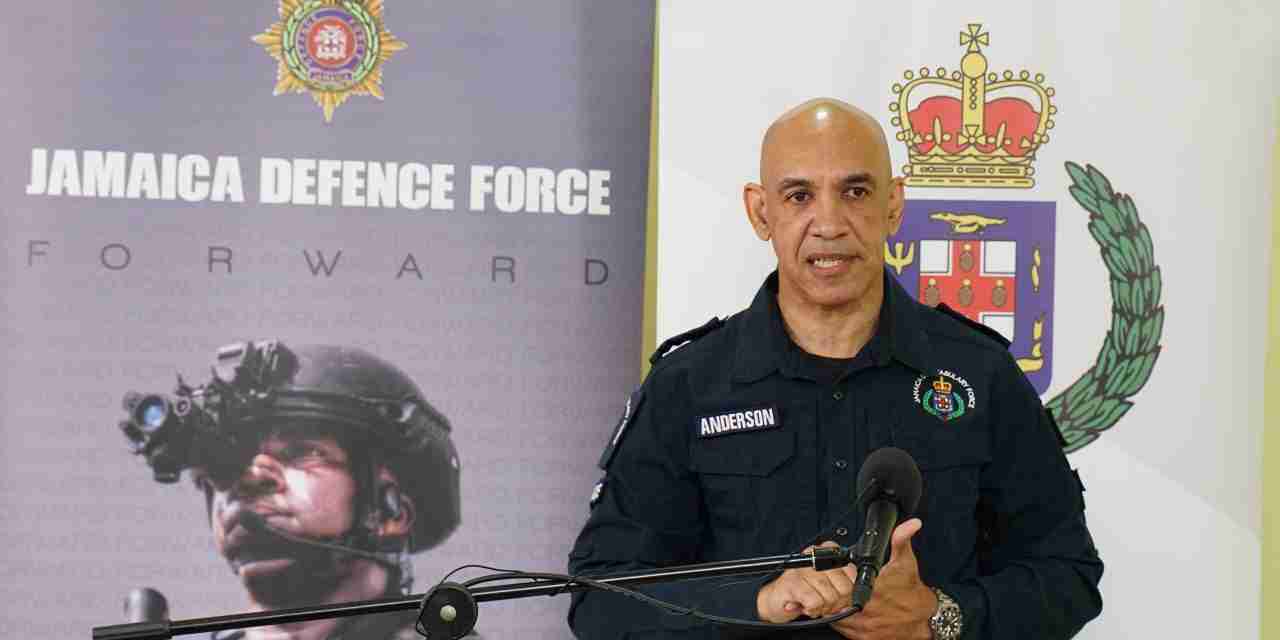 Scamming and interpersonal violence are the main causes of crime in St Elizabeth.

He was speaking yesterday at the ground breaking ceremony of the Lacovia Police Station in the parish.

Major General Anderson is urging members of the public to report matters of conflict to the police.

Major General Anderson adds that the inability to deal with conflict led to the gruesome murder of a mother, Kemisha Wright and her four children in Cocoa Piece Clarendon on Tuesday.