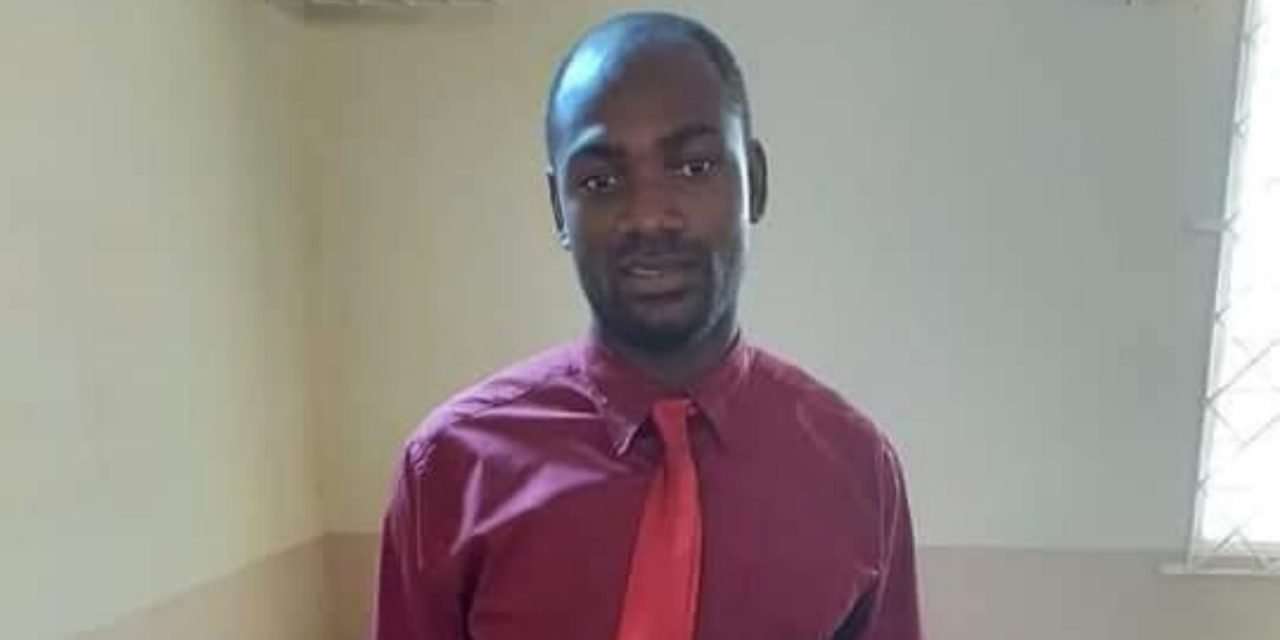 The Westmoreland police are in mourning following the death of a Constable from a car crash in Little London in the parish last evening.

Constable Walker was attached to the Savanna-La-Mar Traffic Department. He wasn’t on duty at the time of the crash.

Reports are about 7:50 last evening, Constable Walker was traveling in the direction of Little London, when he reportedly lost control of his car.

Constable Walker’s motor vehicle reportedly collided with an Audi that was traveling in the other direction.

Both the driver of the Audi and Constable Walker were rushed to the hospital where the policeman died while receiving treatment.

The other driver was admitted in stable condition.

In a statement today, the Police High Command expressed condolences to the family, friends and colleagues of Constable Walker.

The High Command says the Chaplaincy and Welfare Units are providing support to the family and colleagues of Constable Walker.