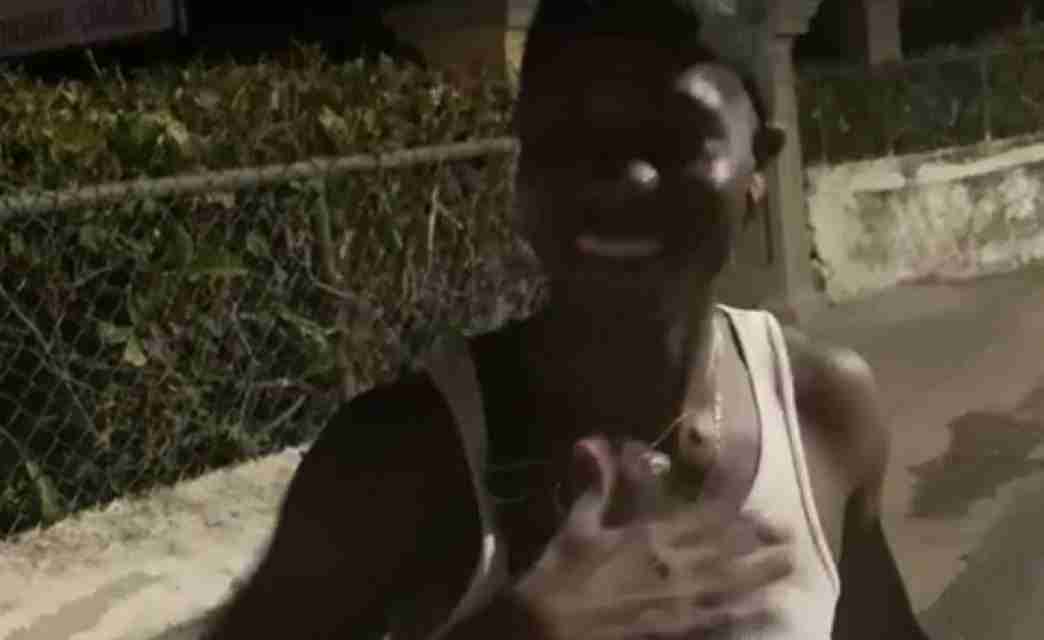 In the video, which has since gone viral on social media, a man now identified as Shaquille Higgins, can be seen blasting the Prime Minister for the re-imposition of the 8:00 p.m. nightly curfew.

The man was reportedly taken into custody by the police sometime after the video was posted.

The police now say it had nothing to do with his insults hurled at the Prime Minister.

A clearly upset Shaquille Higgins voiced his displeasure at having to abide by a new nightly curfew hour.

In subsequent videos, lawmen can be seen in what appears to be his bedroom taking him into custody.

He then issued an apology.

But the Constabulary Force is denying they apprehended him because of his conduct in the video.

In a statement to the media, the police say Higgins was taken into custody in relation to a larceny dwelling incident committed on July 24 against a 45-year-old woman in Moneague, St. Ann

The police say the viral video, in which he lists his full name and location, helped them to locate him.

The police say persons have drawn a nexus between him being taken into custody and the production of the video. The Constabulary says such a conclusion is mistaken.

They deny Higgins was apprehended for what they describe as his calumnious remarks.

This is at least the second time since the start of the pandemic that a man seen disrespecting the Prime Minister on video has had to retract and apologise.