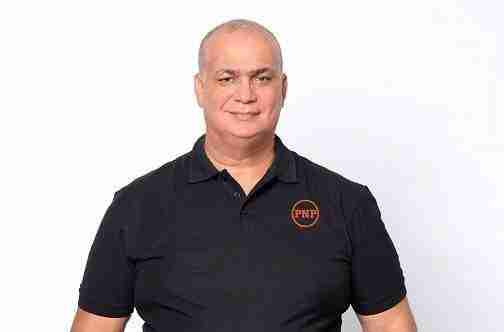 That was how PNP vice presidential aspirant, Richard Azan, reacted to criticisms from the group to his verbal attack on Central Manchester Member of Parliament, the JLP’s Rhoda Moy Crawford.

Azan and fellow PNP vice presidential aspirant, Ian Hayles, delivered the withering attacks on the 32-year old MP at a conference in the constituency last weekend.

But in a rare move in Jamaican politics, the party’s Women’s Movement blasted the men saying their comments have no place in a conversation on leadership.

In a media release, on Monday the PNP Women’s Movement President, Patricia Duncan Sutherland, says as a society we must learn to criticize the work of women without questioning their worth.

The PNP Women’s Movement says it’s started the conversation with both men and explained the impact of their comments.

It says it hopes Ian Hayles and Richard Azan, will reflect and apologise.

The PNP Women’s Movement joins the JLP affiliates, National Organization of Women and Young Jamaica in publicly challenging Azan and Hayles over the comments.

But this was how Mr. Azan responded when our news centre contacted him on Tuesday.

He terminated the call.

She says she’s not sure if the men will heed the organization’s calls to apologise to Ms. Crawford.

It’s understood that both Hayles and Azan have been facing fierce criticism in the PNP over their attacks on Miss Crawford.

PNP sources say some members feel the comments prove that the party has not learnt from the backlash it received over similar disparaging comments against Ann-Marie Vaz in the 2019 by by-election campaign in Eastern Portland.