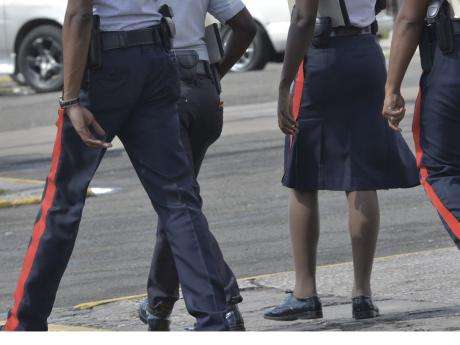 The Jamaica Police Federation is urging members of the rank and file to return to work following their failure to show up for duties yesterday.

This follows an incident in the St. Elizabeth Parish Court last week, where a judge allegedly ordered that a Police Constable be brought to the courtroom in handcuffs, while wearing his uniform.

Last Friday, the Police Federation said it was taking a firm stance against the abuse of its rank and file members by the judicial system.

Chairman of the Police Federation, Corporal Rohan James, told our news centre that he’s aware that some members were absent from work.

Corporal James says the Ministry of National Security should address the matter urgently.