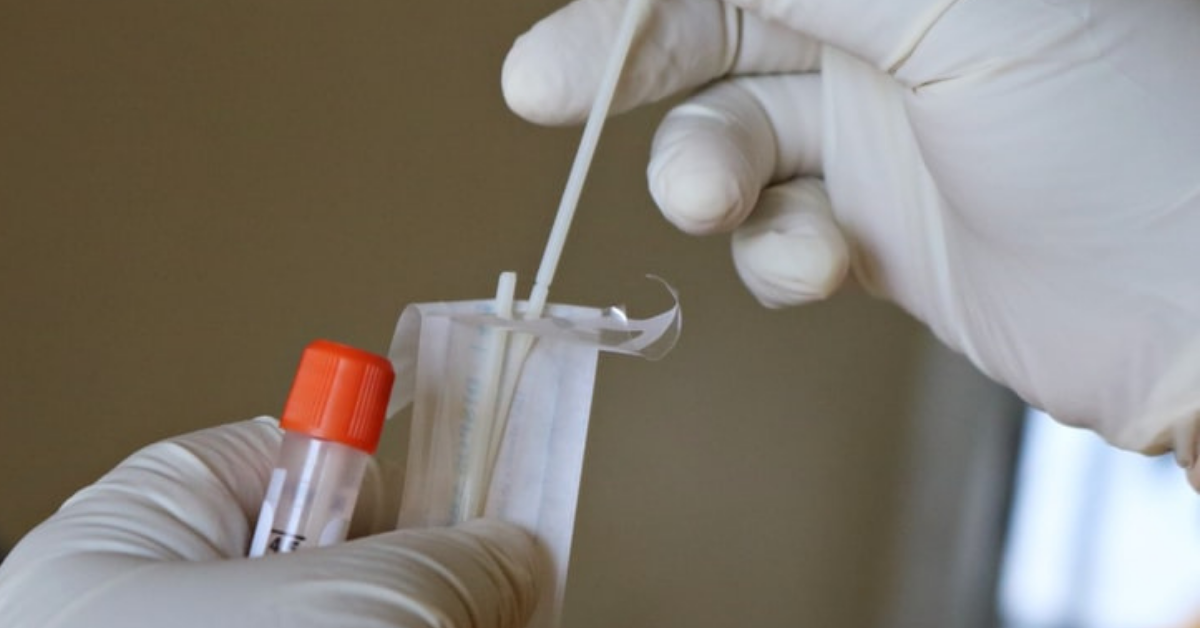 The World Health Organization, WHO has cautioned Jamaica to be on the lookout for substandard Covid-19 test kits following the importation of 100,000 kits from India.

The 100,000 kits were imported by Baywest Wellness Hospital in Montego Bay.

Baywest has insisted that the kits it had imported from India were approved by the WHO.

However, correspondence from the Health Ministry’s Standards and Regulation Division has indicated that the lab where the kits were produced was not validated by the WHO.

The ministry’s standards division says the WHO surveillance system for substandard and falsified products has forwarded an e-mail regarding the potential presence of unregulated ‘Standard Q Covid-19 Ag’ in the Caribbean.

According to the ministry’s standards division, the kits were manufactured in India and were being sold at a price much lower than the average for that type of product.

The ministry’s standards division says it immediately acted upon the notification from the WHO which came in mid-October.

The health ministry’s Standards and Regulation Division says Jamaica was named as one of the two countries in which the product was being used, the other being The Bahamas.

The ministry has also disclosed that the Pan American Health Organization, PAHO, had requested that the kits be detected, samples obtained, and the matter reported.

Health Minister Dr. Christopher Tufton recently disclosed that the test kits were quarantined by the ministry after it was discovered that the lab where it was produced was not validated by the WHO.