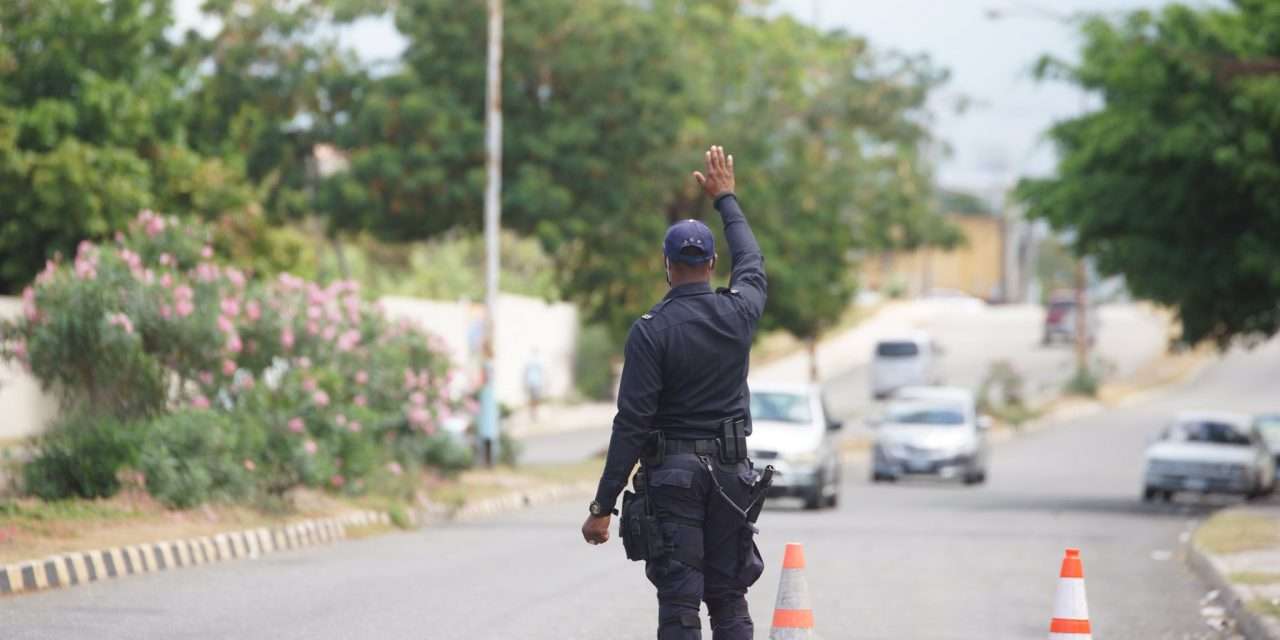 The police say they are following strong leads and are working with the residents, to locate the perpetrators of a drive by shooting on Waltham Park road yesterday, which resulted in four people being shot and injured.

Nationwide News obtained a voice note from an alleged eye witness of the incident on Tuesday.

He says the police are not prepared to reveal details about their probe into the incident at this time.