The Police are increasing their hunt this afternoon for criminals in the volatile Kingston West Division.

Additional members of the security forces were sent to the Division today hours after the killing of one the area’s most feared enforcers.

Steve Allen, otherwise known as Frenchie, was cut down yesterday afternoon by the Police during an alleged gunfight.

Allen was a member of the New Generation Gang in Tivoli Gardens.

Sources say Allen’s sister was killed recently by gunmen and he’d vowed to murder at least 20 persons in revenge.

It’s understood that following a gun attack he perpetrated last week where a five year old was shot and injured, Allen told his fellow gangsters, the infant was lucky she did not get more gunshots.

Commanding officer for the area, Senior Superintendent Howard Chambers, says the killing of the reputed gangster is a dent in the criminal underworld whose members are determined to create havoc in Western Kingston.

The Kingston West Commanding Officer is urging Police personnel to be careful of gangsters who may be seeking to avenge the killing of their crony. 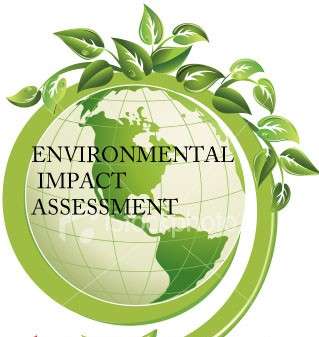