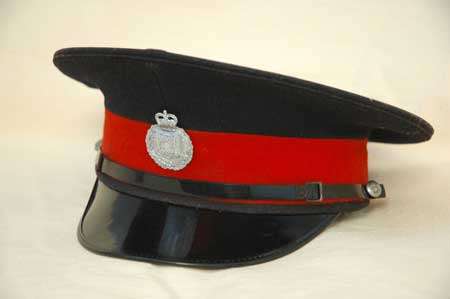 A police constable, attached to the Constant Spring Police Station, was freed of assault charges in the Half-way Tree Criminal Court, today.

He is Constable Christopher Murphy.

In 2011, Constable Murphy was charged by INDECOM for occasioning-grievous-bodily harm to a prisoner.

The allegations follow an incident when the prisoner engaged the constable in an argument concerning the treatment of other prisoners.

Allegations are that the Constable didn’t like the reprimand from the prisoner and subsequently used his baton to injury him in his left arm and leg.

But the Constable’s lawyer, Peter Champaigne, says it was the prisoner who attacked the officer.

“In his defense, Constable Murphy asserted that it was the prisoner who assaulted him and he was trying to restrain him and that is how his injuries came about. After hearing evidence, the court found the complainant had been discredited and that the prosecution had not satisfy the court beyond a reasonable doubt as to the guilt of the accused,” Champaigne said.