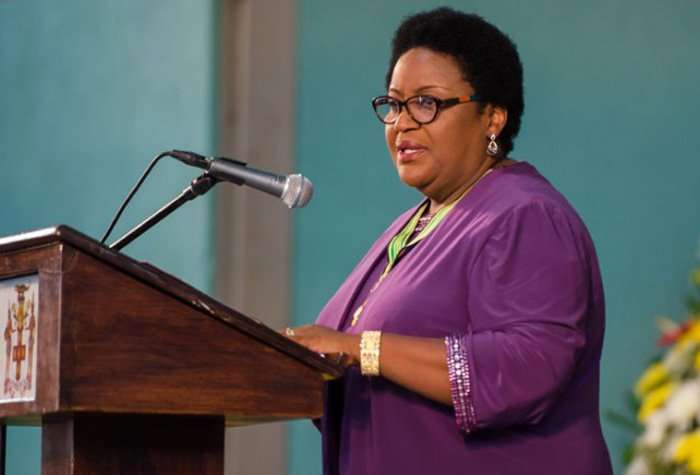 Political Ombudsman, Donna Parchment Brown, says she’s disappointed at the degree to which several party supporters went to destroy campaign materials of others.

She says despite some low points, it was a reasonably good campaign for the general elections.

Mrs Parchment Brown says her office has received reports of vote buying and also what she calls ‘improper use of funds’.

Herself and Director of Elections, Glaspole Brown, are co-chairs of the Election Centre.