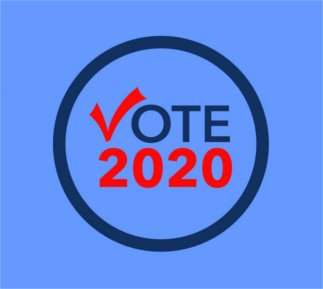 The Electoral Office of Jamaica, EOJ, says it’s in a full state of readiness to conduct the General Elections tomorrow, Thursday, September 3.

In a statement this afternoon, the EOJ says polls will open at 7AM and close at 5PM.

This will be the first ever General Election in the country to be conducted during a pandemic.

Voting will take place in almost 7-thousand polling stations in the 63 constituencies across the island.

After polls close at 5PM the preliminary counting of ballots will take place inside the polling stations.

Electors who are still in line at 5 p.m. will be allowed to vote.

The EOJ says its team has been working diligently to ensure that all’s in place for Election Day.

It says workers have been briefed and supplies distributed.

It’s also assuring the public that several workers who withdrew from duty for various reasons have been replaced by trained reserves.

The EOJ says the Electronic Voter Identification System, EVIS, will be used in seven constituencies.

There are one-hundred and 39 nominated candidates.

The election will be observed by the local observer group Citizens Action for Free & Fair Elections, CAFFE, and a small delegation from the European Union.

Meantime .. a Commissioner of the Electoral Commission of Jamaica, ECJ, Queen’s Counsel Tom Tavares Finson, says Jamaicans will be much safer going out to vote when compared to participation in some normal day to day activity.

Tom Tavares Finson,  a Commissioner of the ECJ.

He was speaking today with Nationwide News.