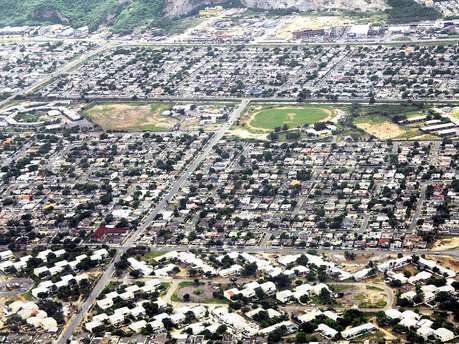 For the first time, a comprehensive multi-agency risk assessment is being done in Portmore, St. Catherine in an effort to strengthen the municipality’s resilience against risks associated with climate change and natural disasters.

The project is titled Strengthening the Disaster Risk Management Capacity of the Portmore Municipal Council. It’s being funded by the Caribbean Development Bank, CDB. Already, the team, which is in the middle of the project, is finding out about some of the disaster risks in Portmore.

Senior Researcher and Consultant at I-H Cantabria, Eduardo Garcia Alanso is leading the project. The local agencies involved are the Portmore Municipal Council and the Office of Disaster Preparedness and Emergency Management, ODPEM.

Mr. Alanso has been in Portmore over the last 8-months conducting research using high quality technology.

He has also been gathering information from Portmore residents.

The Senior Researcher told Nationwide today that although the maps may’ve highlighted many areas in Portmore that are at risk of being flooded, the research has so far shown that preventing this occurrence could be easily solved.

He described many of the challenges as ‘low hanging fruits’ that could be solved using inexpensive measures.

Meanwhile, Disaster Coordinator at the Portmore Municipal Council, Phillipa Ricketts-Edmunds says the research will also help them in their efforts to seek funding to solve the major issues identified in the municipality.

The findings are expected to be disclosed in July, August and September. 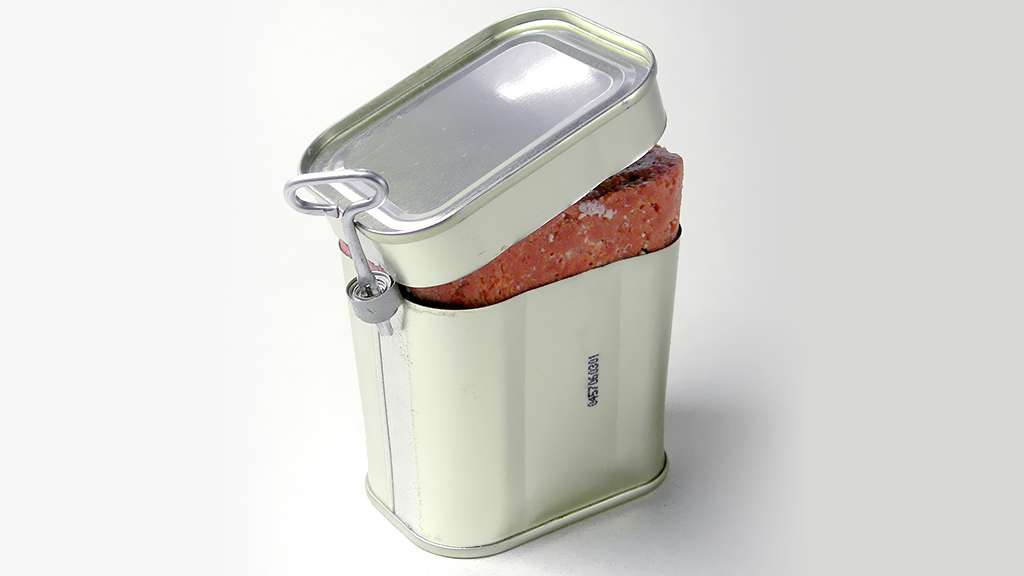 Corned Beef Ban to Last at Least a Fortnight 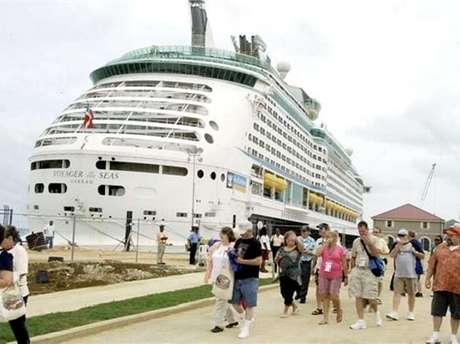 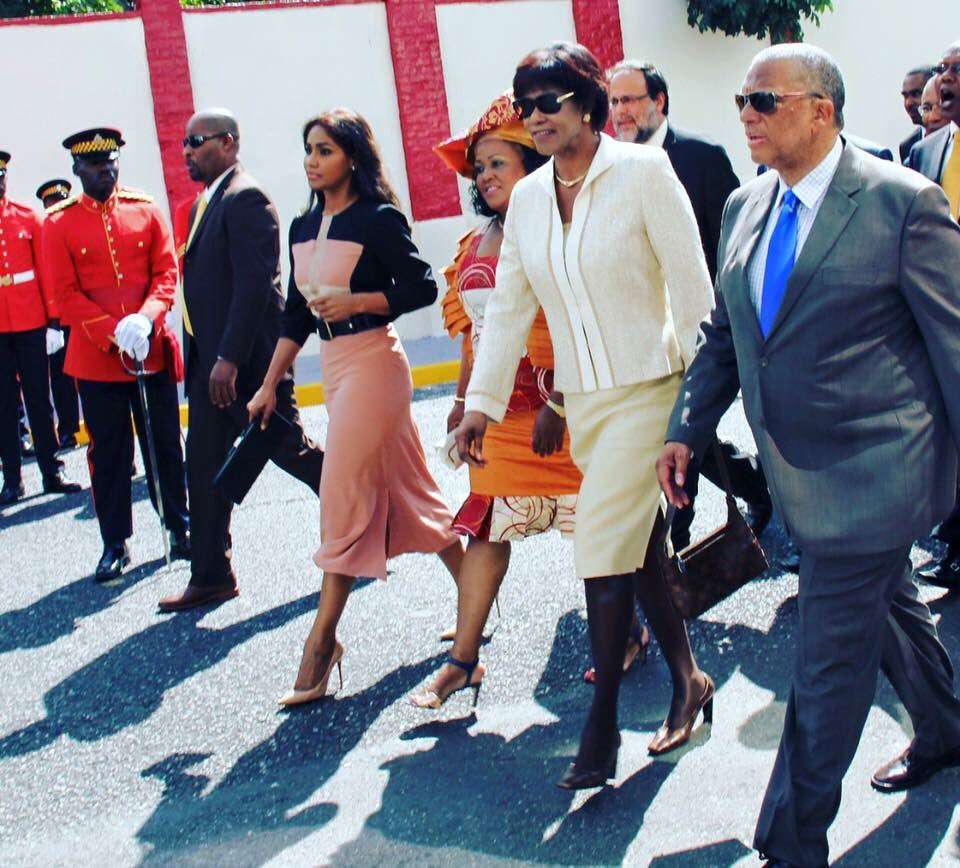