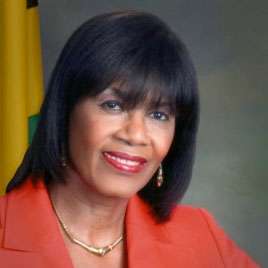 Prime Minister Portia Simpson-Miller has apologized to the country for death of 19 babies due to bacteria outbreak.

In an address that lasted just shy of 4 minutes, Mrs. Simpson-Miller distanced herself from members of the hierarchy of the Health Ministry by saying the death of the babies due to infection outbreak is NOT normal by Jamaican or international standards. “This outbreak has caused more deaths than is the norm in Jamaica and developed countries”

The Prime Minister says she has instructed newly-installed Health Minister, Horace Dalley, to improve reporting relationships between the Health Ministry and Regional heads.