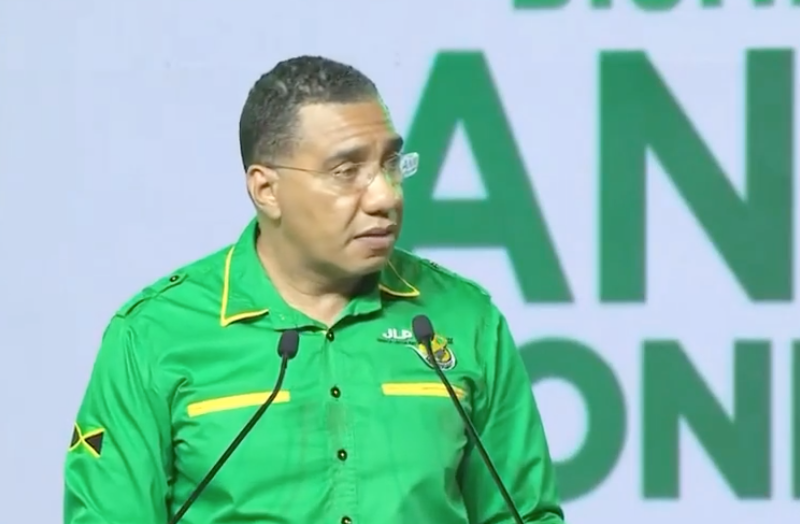 Prime Minister Andrew Holness has reiterated that holding Local Government Elections is not high on his agenda.

He says this is the time for the country to remain focused on the issues at hand.

The Local Government Election was last year pushed back and are now due by February of next year.

Both major political parties have expressed their readiness for the poll.

However, Prime Minister Holness says there is little benefit to either the governing JLP or the country as a whole to hold the elections right now.

He’s urging Jamaicans to focus their attention on getting vaccinated.

He was speaking yesterday at the Jamaica Labour Party’s 78th Annual Conference.