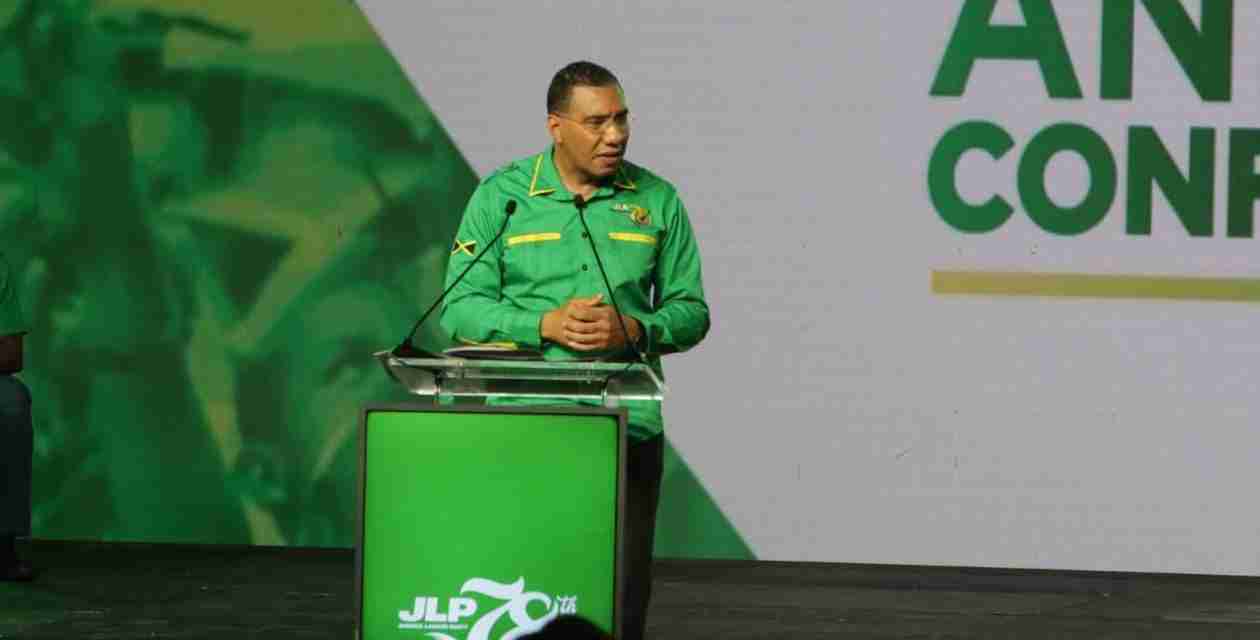 Prime Minister Andrew Holness says he will not accept a suggestion from the Opposition that waves of murder which Jamaica have been experiencing for sometime, do not require emergency intervention.

The prime minister made the declaration as he made his first public comment on the decision by the Opposition PNP to vote to discontinue states of public emergency which he recently declared in seven police divisions.

While addressing his party’s annual conference on Sunday, the prime minister and JLP leader dismissed as false arguments that states of public emergency do not help in reducing murders.

The JLP leader is criticising the opposition for crippling a move in the parliament to extend the States of Public Emergency.