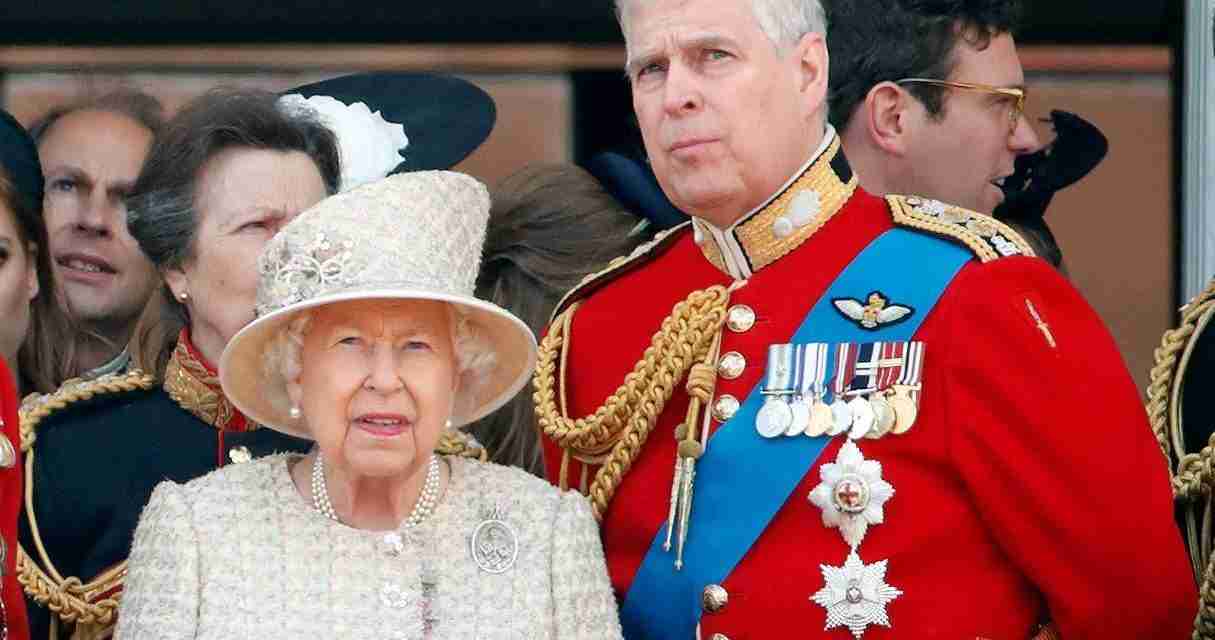 Britain’s Prince Andrew has been stripped of his military and royal titles.

He’s also lost his charities, Buckingham Palace announced a short while ago.

The announcement comes the day after a judge ruled a sexual abuse civil lawsuit against the Queen’s son could proceed in New York.

Andrew, the Queen’s second son, has also been forbidden from using the royal title “His Royal Highness”.

The Palace says he will defend the case as a private citizen.

He’s being sued in civil court over allegations of sexual abuse.