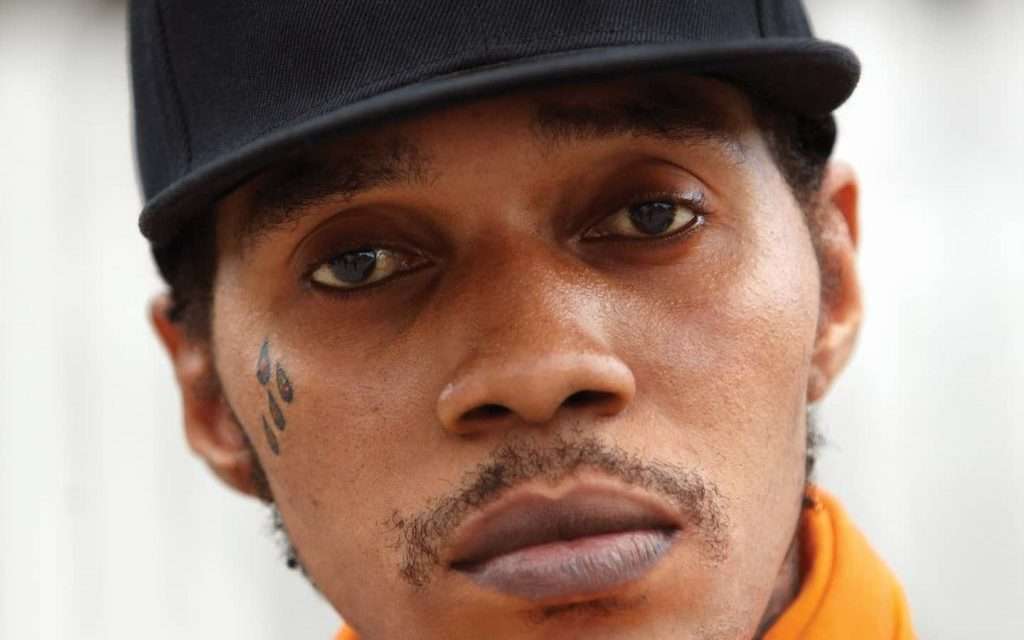 A main prosecution witness has alleged that incarcerated dancehall entertainer, Vybz Kartel, had prompted the Andre ‘Blackman’ Bryan-led faction of the Klansman gang to carry out three hits, including on a fellow entertainer.

The witness says Kartel’s order resulted in two people being murdered in Waterford in Portmore.

According to the witness an attempt was made on the life of the entertainer but failed.

The witness delivered the bombshell revelation during his testimony in the One Don/Klansman Anti-gang trial in the Home Circuit Court in Downtown Kingston today.

When asked who ordered the hits, the witness told the Court – “this instruction was given to me by Vybz Kartel by phone.”

The witness made the disclosure while he gave evidence about accused gangster, Jahzeal Blake.

According to the witness, Blake was the driver when the double murder took place and the attempt on the life of the artiste.

The witness also testified that Blackman Bryan had sent him to monitor one of Kartel’s video shoots.

According to the witness, the video was recorded on McKinley Crescent in St. Andrew.

The witness says the video, which the One Don faction of the Klansman Gang was asked to supervise, was for Kartel’s hit song ‘Buck up Inna.’