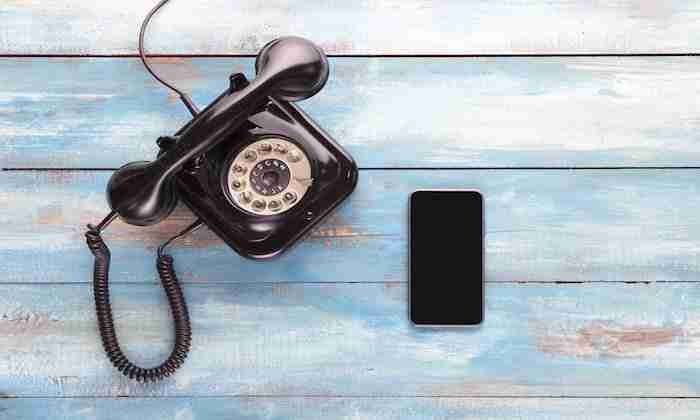 The lead investigator, who is now in the witness box in the Klansman Trial, has disclosed more challenges accessing crucial call data information from the two local telecommunications providers.

The unavailability of the call data information dominated day 36 of the trial proceedings in the Home Circuit Court.

The challenges with accessing the call data information from Digicel and FLOW after being requested left Chief Justice Bryan Sykes puzzled.

The police accessing call data information in their investigation of the serious crimes featured prominently in both the morning and afternoon sessions of the Klansman gang trial.

This afternoon while the lead investigator was giving evidence, he noted that one of the accused, Fabian Johnson, after being arrested had requested a phone call and contacted the lone female defendant Stephanie Christie.

The police witness also says Christie was the same female voice on the phone during a previous operation.

The policeman says at the time of that operation, the second witness who was an informant had secretly opened a phone line while traveling with Christie so the lawmen could keep track of their location.

The police witness says when Christie was arrested later he seized her phone which was submitted for forensics analysis.

However, he says they have not received the call data information from the telecommunications provider though a request was made.

Earlier today, the police witness also detailed that in relation to the particular operation, he could hear the informant and a female voice for about 20 to 25 minutes.

Presiding Judge Chief Justice Bryan Sykes interjected asking the prosecution if they had all the recordings consistent with the operation.

One of the lead prosecutors responded “No, mi Lord”.

In response Justice Sykes said, “clearly there’s something I’ve missed. So how come there’re no records? So you didn’t ask for the records?”

The lead prosecutor responded saying they’re unaware of that.

Justice Sykes then inquired of the police witness who were the providers of the phones used by himself and the second witness.

The witness said his phone was Digicel and the informant turned witness’ phone was LIME (now FLOW).

Justice Sykes then questioned if no one thought to get the call data information?

The witness answered, noting that the recordings of the conversation were available but couldn’t speak to the call data information.

The witness disclosed that there were challenges with the service providers.

The chief justice, finding it difficult to digest what was being said, then questioned:

“How can it be difficult to send the records from a service provider regarding serious crime?”

The witness said the request was made but couldn’t say why the call data information wasn’t available.

Justice Sykes puzzled said, “the only challenge to me must be a technological one, because it can’t be that they haven’t provided the call data information.”

“Is it that neither Digicel nor FLOW provided call data requested by the police in the context of them investigating a criminal organisation?”

Justice Sykes said : “if that’s the case there’s something seriously wrong with that.”

“Does the law allow for this? If so the law needs to change. Something has seriously gone wrong here. No man that can’t be. Clearly I’ve misunderstood something.”

Later on, Justice Sykes questioned separately if accessing call data information was an ongoing problem, the police witness said he suspected it was.