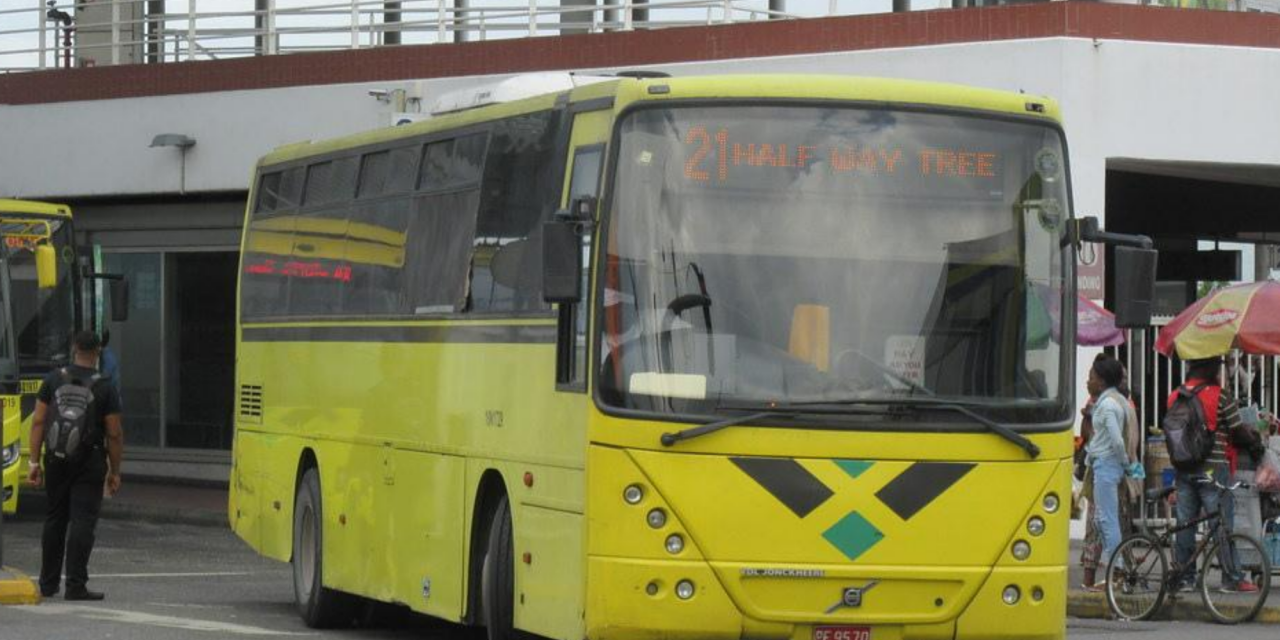 JUTC drivers refused to roll out the morning fleet in protest against the arrest of one of their colleagues by the police on Friday.

Thousands of commuters were left stranded by their action.

Thoms says the management of the bus company is satisfied with the outcome of the meeting.

A video, which has since gone viral on social media, shows what appears to be members of the Constabulary Force forcefully removing the JUTC driver from around the steering wheel of a bus.

The driver has since been charged with breaches of the Disaster Risk Management Act, DRMA.

But Mr. Thoms says the incident which led to the driver’s arrest was controversial.

He was speaking with Nationwide News on Monday.