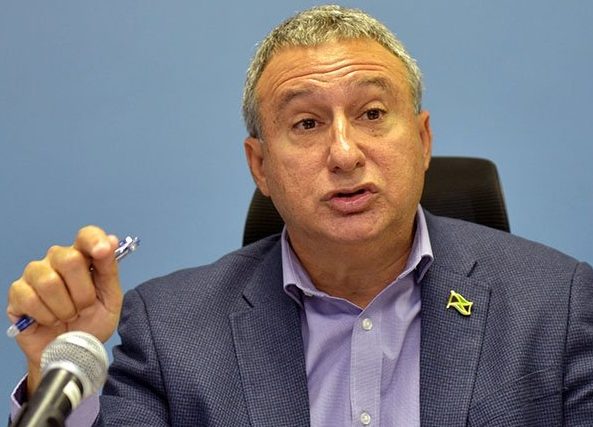 President of the Private Sector Organisation of Jamaica, PSOJ, Metry Seaga, has welcomed the announced changes to the country’s financial regulatory system.

The changes were announced Monday by Finance Minister Dr. Nigel Clarke as part of a shake-up of the Financial Services Commission, FSC, arising from the multi-million US dollar fraud scandal at Stocks and Securities Limited, SSL.

Among the major changes announced by the Minister is a new board of the FSC to be chaired by Governor of the Bank of Jamaica, BOJ, Richard Byles.

The Central Bank is also set to assume greater responsibility and oversight of the country’s entire financial sector.

The BOJ will have sole responsibility to ensure that Jamaica’s financial system remains stable, resilient and secure.

According to Dr. Clarke, the new FSC will then be given the responsibility for what he calls market conduct and consumer protection.

Mr. Seaga says the PSOJ is in full support of the changes.

Chartered Accountant, Dennis Chung, had yesterday raised concerns about the concentration of regulatory power at the Central Bank.