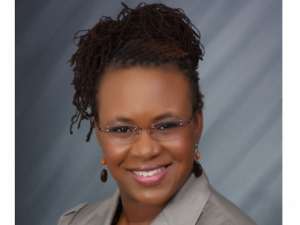 Queens Counsel Caroline Hay is questioning the action by the Office of the Director of Public Prosecutions to make public its opinion that there’re possibly six breaches or charges that could be laid in the investigation concerning fired Education Minister Ruel Reid and the Caribbean Maritime University.

This follows the DPP’s statement yesterday that there’re possibly four breaches of the criminal law, and two possible breaches of common law, in the case.

But QC Hay says making this public could prejudice the matter.

QC Hay says while there’s a need for transparency, the best approach in an ongoing investigation would be to say nothing until charges are laid.

She says the authorities in the matter should let the public wait.

In the meantime, there’ve been concerns about the length of time the investigation is taking and why no one has been charged.

But QC Hay cautions that investigators cannot run the risk of charging prematurely.

She was speaking on Nationwide this Morning with Kalilah Reynolds and Patria-Kaye Aarons.