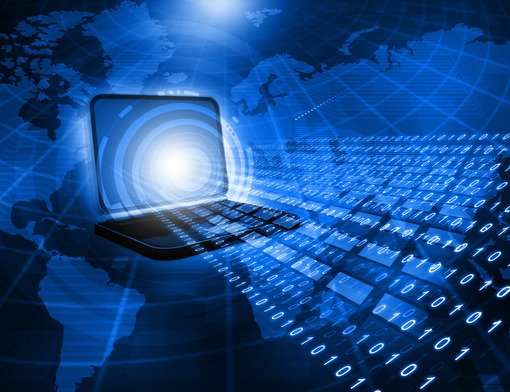 Queen’s Counsel Caroline Hay is raising concerns about the recent amendments to the Interception of Communications Act.

The amendment will authorise High-Ranking officers of the Jamaica Defence Force and the Jamaica Constabulary Force to access real-time interception communications.

They will be able to obtain real time information on persons involved in criminal activities, such as kidnappings.

She notes that the Act allows only certain activities associated with the persons’ cellphones to be monitored.

In the meantime, Constitutional Attorney Dr Lloyd Barnett, says regular citizens should also be concerned about their privacy due to the amendment of this legislation.

They were speaking on Nationwide This morning.