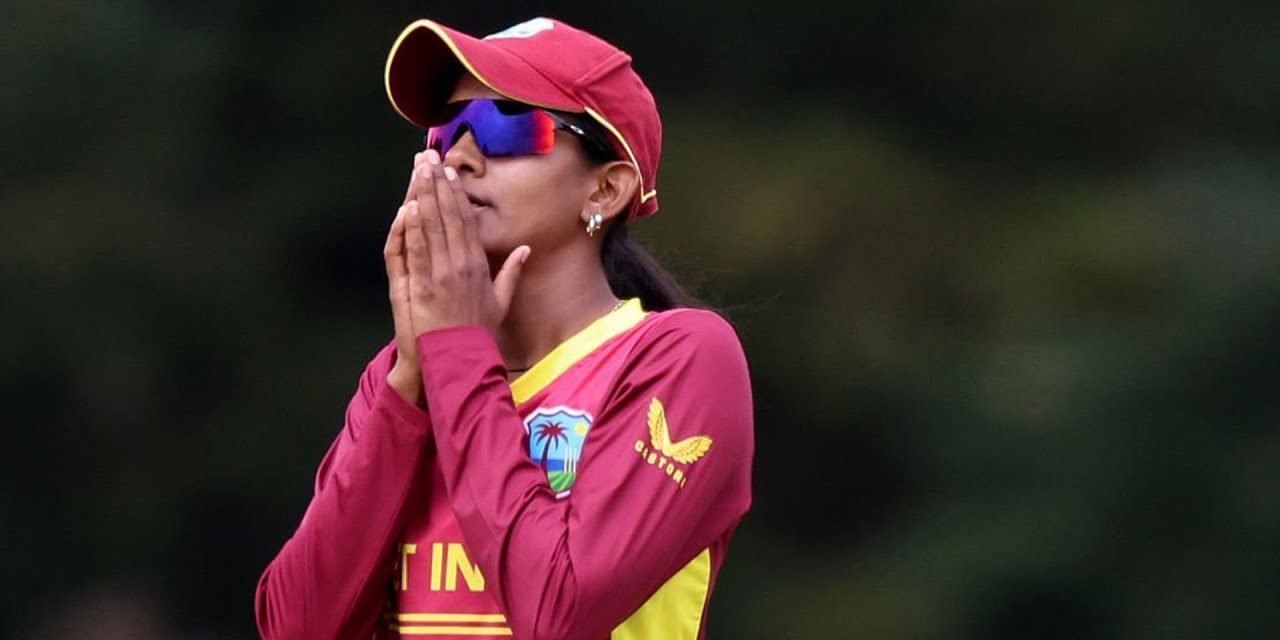 Karishma Ramharack, the talented right-arm off-spinner from Trinidad and Tobago, is hoping that the current West Indies Women’s eight-match series against New Zealand Women will be her breakout tour.

Since joining the team in 2020, she has been the second spin option behind the West Indies Women’s all-time leading off-spinner Anisa Mohammed. With Mohammed on a six-month leave of absence from the game, Ramharack is seizing the opportunity to cement her place as the go to for captain Hayley Matthews.

Considered to be one of the most economical bowlers on the team, Ramaharack picked up 5 wickets in the CG United ODI series against the visiting White Ferns and is looking forward to surpassing that number during the five-match T20 International series.