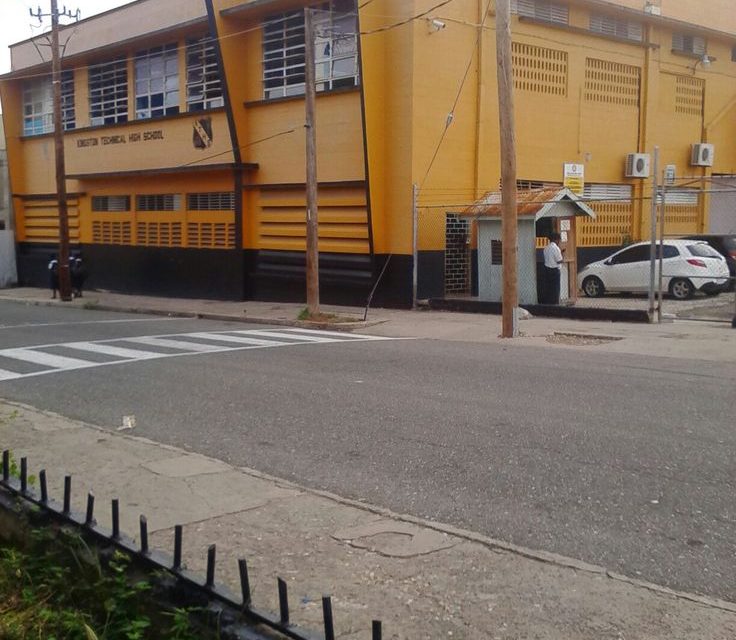 The 17-year-old school girl that was stabbed to death at Kingston Technical High School today has been identified.

Reports are about 2:30 this afternoon the deceased and one of her schoolmates got into a heated argument following an exam.

However, it’s understood the deceased was stabbed in the neck.