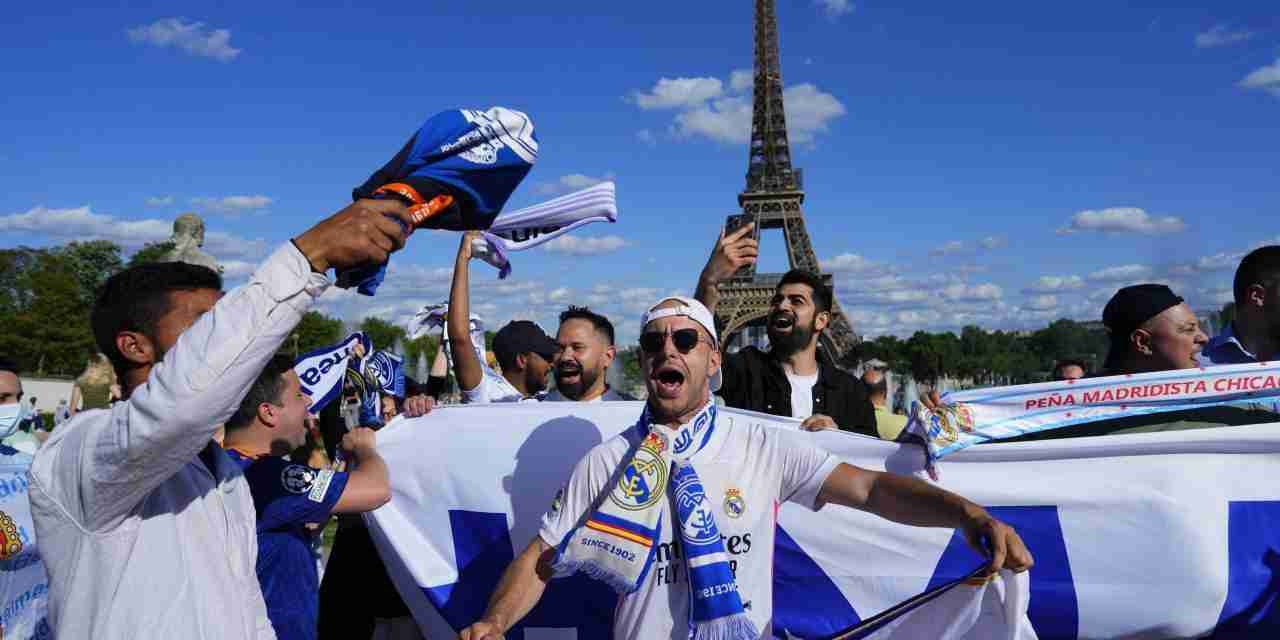 Following a tense first half, 21-year-old Brazilian, Vinicius Jr. scored in the 59th minute to give Real the lead. Liverpool dominated the play for the rest of the second half but Thibaut Courtois proved impossible to beat in the Real goal, making several key saves.

This is the second Champions League Final meeting between Real Madrid and Liverpool, with Madrid now winning both games. Real Madrid were 3-1 winners in 2018, in a game marked by a goalkeeping gaffe by Liverpool custodian Loris Karius and a spectacular overhead kick from Gareth Bale.

Real Madrid add the 2022 Champions League crown to the 2022 La Liga crown they won at a canter.

As for Liverpool, up to the last week of the season, they could have won four titles. Having lost the Champions League finals they’ve now ended with the domestic cups, the Carabao League Cup and the FA Cup.