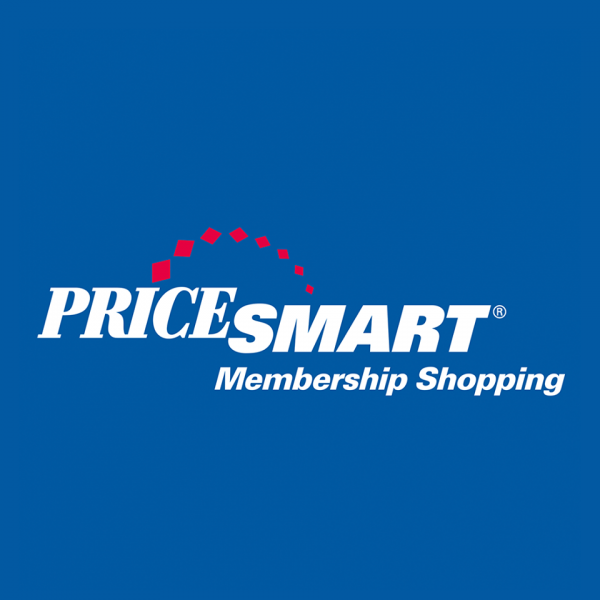 Just two days before the Christmas holiday, several roadside vendors near the PriceSmart Membership Shopping Club on Red Hills in St Andrew, are expressing anger at the authorities for implementing traffic changes, which they say have negatively impacted their business.

The Police implemented the traffic changes, after several motorists heading to the shopping centre, and those heading elsewhere caused chaos last week.

The Police have now banned motorists from stopping along the roadside, to buy food and other items.

The situation is worse during the Christmas season amid an increase in shopping activity.

So, the Police have converted Valentine Drive into a one-way street during business hours.

And, they have restricted motorists from stopping along Red Hills Road.

But, the street-side vendors in the area are fuming.

This is Antonette, a farm produce vendor along Red Hills Road.

Meanwhile, a basket vendor in the area, Claudette, says while the traffic changes have affected her business, she remains unbothered.
However, she says the changes are disproportionately benefiting established businesses.

In the meantime, the Jamaica Constabulary Force’s Beat Supervisor at PriceSmart today, Inspector Rupert Simmonds, says traffic congestion has significantly improved since the changes were implemented.

He says with increased traffic expected tomorrow, that will test the effectiveness of the changes.

Inspector Simmonds says he understands the vendors plight, but, says the Police must maintain order.

Efforts to get a comment from PriceSmart’s management proved futile.

But, this PriceSmart shopper explained that she had to endure a long wait in the crowded store today.

Her name is Jodian Marriot and we spoke with her just before 1PM.