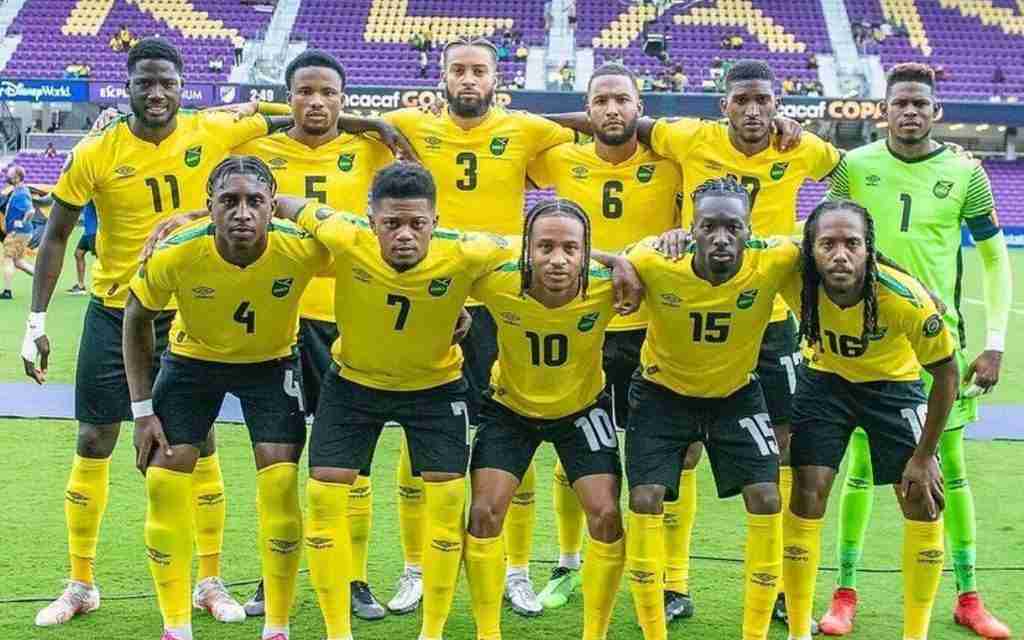 President of the Jamaica Football Federation, Michael Ricketts, has expressed disappointment with the national senior team’s exit from the Concacaf Gold Cup.

The Boyz were knocked out of the tournament following their 1-0 loss to USA in the quarter-finals in Arlington Texas, on Sunday night.

The Jamaicans ended the tournament with two-wins and two-losses – they also scored four goals, while conceding three.

Ricketts believes they didn’t live up to expectations.

The JFF boss says they’ll have to quickly put their disappointing exit from the Gold Cup behind them as they look ahead to the start of the World Cup campaign on September 2.

The players and coaching staff from Western Jamaica will return to the island at 1:00 on Monday afternoon while those from Kingston will arrive at 8:00 Monday.