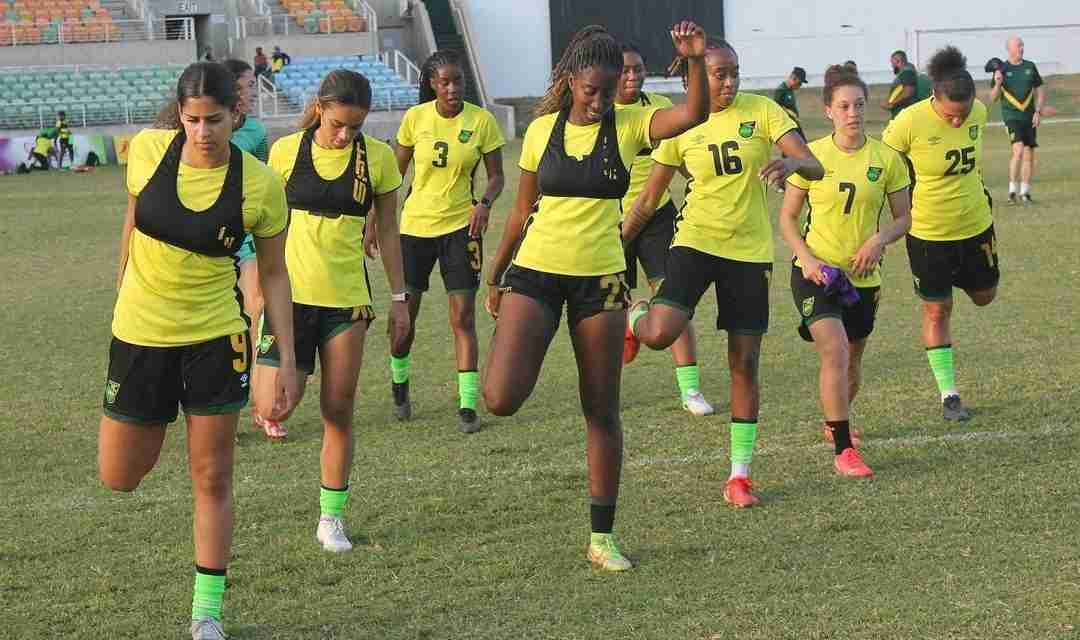 They spent two weeks at altitude in Denver, Colarado, undergoing intense preparation and will now go into another four-day camp in Monterrey as they fine tune for the Concacaf W Championship opener against Mexico next Monday.

The delegation will enter the Concacaf host hotel on Saturday.

Head coach Lorne Donaldson has selected a 24 member squad to take part in the championship.

After playing Mexico on July 4, the Reggae Girls will then tackle World Champions the USA on July 7 and then go up against Haiti on July 11.