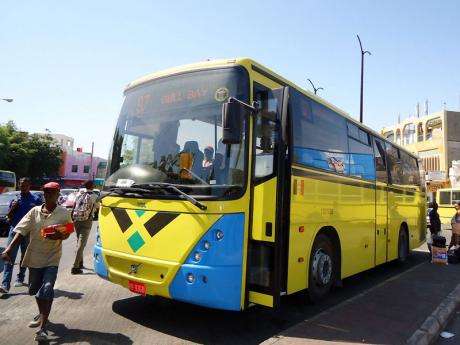 He says 7 to 10% of the company’s usual deployment to downtown is being sent to the area.

According to Mr. Thoms, the company took the decision in light of reports that businesses and shoppers have been told by gangsters to leave the area.

This development comes a day after a reputed ex-lieutenant of former West Kingston Don, Christopher ‘Dudus’ Coke was among those gunned down over the weekend.

***This story has been updated