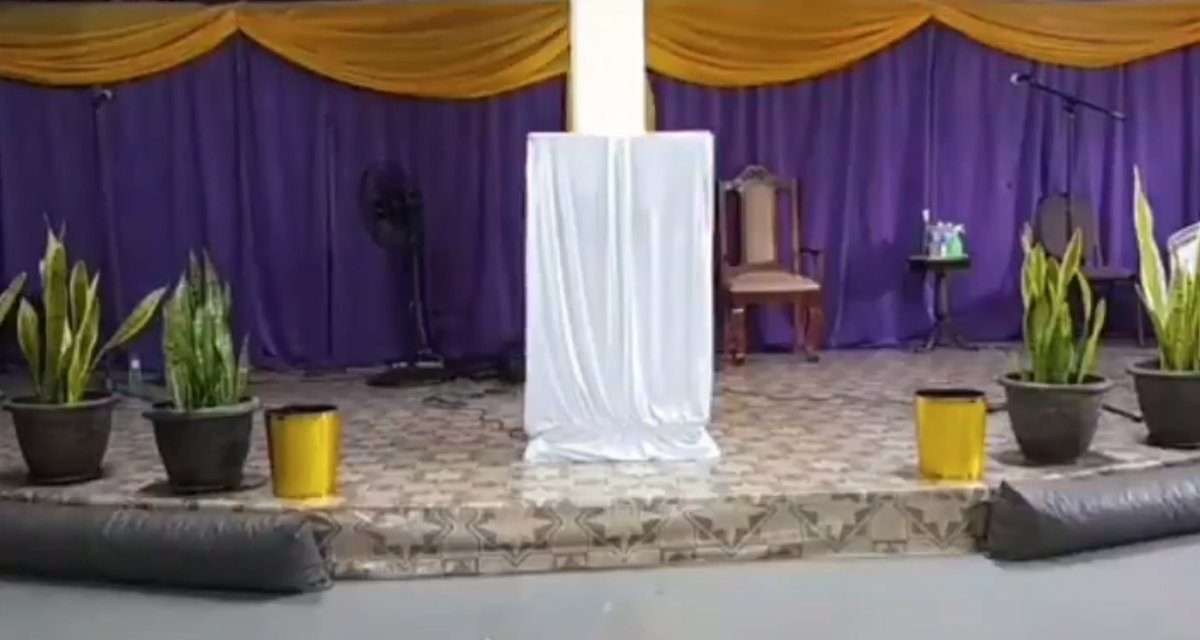 Church leaders have been weighing in on the disturbing pattern of killings in the country over successive weekends.

The murder of Andrea-Lowe Garwood was one of 12 this past weekend, but the nature of that particular killing has caused much outrage in the country.

Chairman of the Jamaica Umbrella Group of Churches, Bishop Conrad Pitkin, says the killing was barbaric and ruthless.

Bishop Pitkin is urging citizens not to allow yesterday’s killing to keep them away from the church, but they should instead remain faithful and prayerful.

He also says the security forces and the citizens should guard against a knee-jerk reaction to yesterday’s incident.

Meanwhile, President of the Jamaica Evangelical Alliance, Reverend Peter Garth, says he’s disturbed by the spike in crime since the start of the year.

He says respect for human life has reached an all time low.

Reverend Garth says more needs to be done to curb the crime rate.