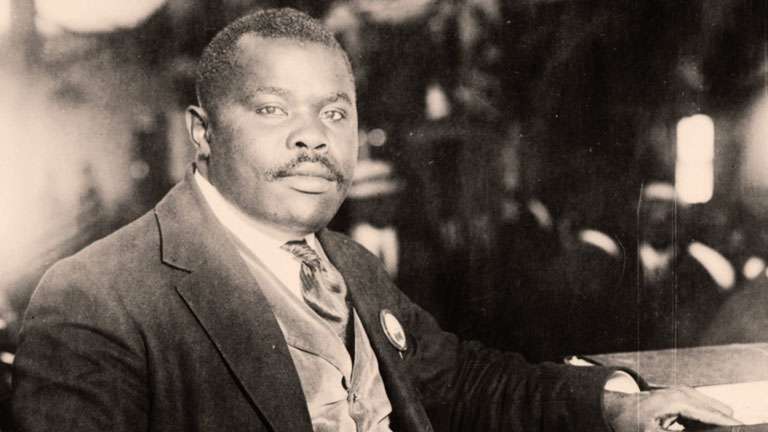 In August 2011, the CHASE Fund committed funds to support the restoration as part of the Jamaica 50 legacy programme.

However, because the funds were not used within a certain period of time, CHASE indicated that the money was no longer available.

They have since indicated they would still support the project, once a detailed plan and estimates are resubmitted.

The site was declared a National Monument on December 31, 1992.