Reverend Canon Ernle Gordon, A Towering Religious FIgure of 1970-the 80s, Dies at 82 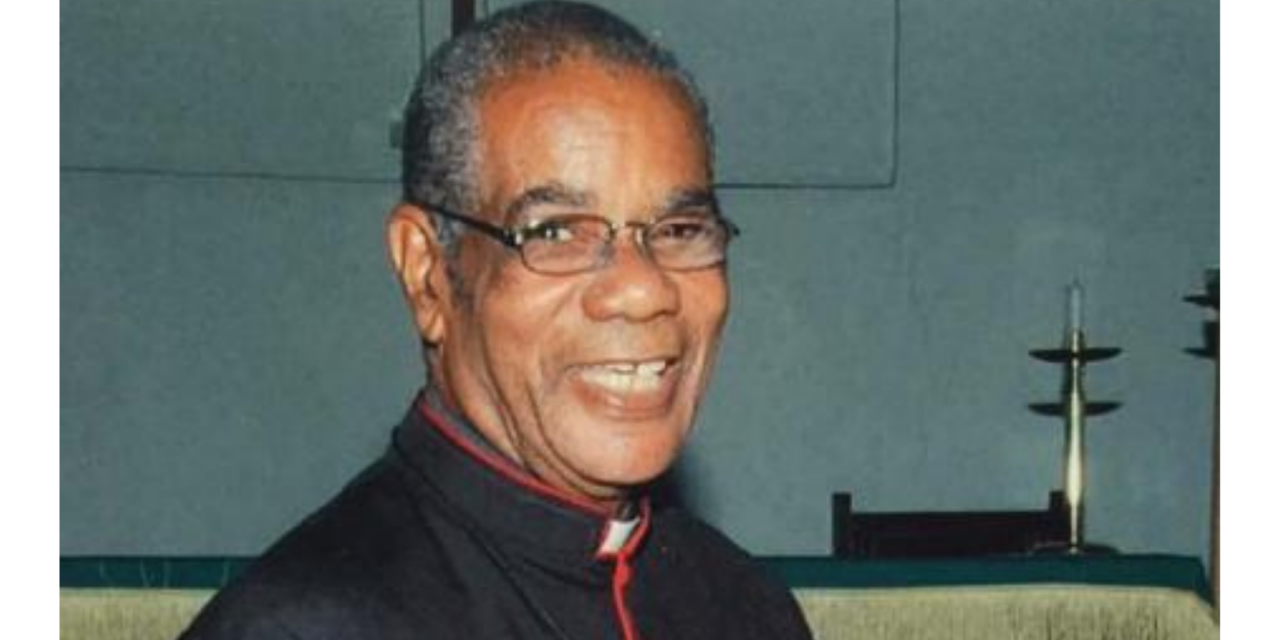 One of Jamaica’s most towering religious figures of the 1970s and 80s, Reverend Canon Ernle Gordon has died.

He was 82. Gordon was a pastoral leader for some 40 years.

He served as rector of the St. Mary’s Anglican church in west-central St. Andrew.

In the 70s and 80s, he was considered one of the most radical church leaders who espoused liberation theology.

Opposition Senator Lambert Brown in his post said “RIP Rev Ernle Gordon. Condolences to the family of a great priest and progressive human being.”

Senator Brown also expressed gratitude to Gordon for officiating at his wedding 30 years ago.

In another post, President of the International University of the Caribbean, Roderick Hewitt said he mourns and salutes the passing of this giant in the Christian faith.

Mr. Hewitt says Gordon was one of the best gifts of the Anglican Church to Jamaica.

He said the Reverend’s Christian discipleship walk embodied the politics of Jesus who consistently lived with preferential option for the poor.