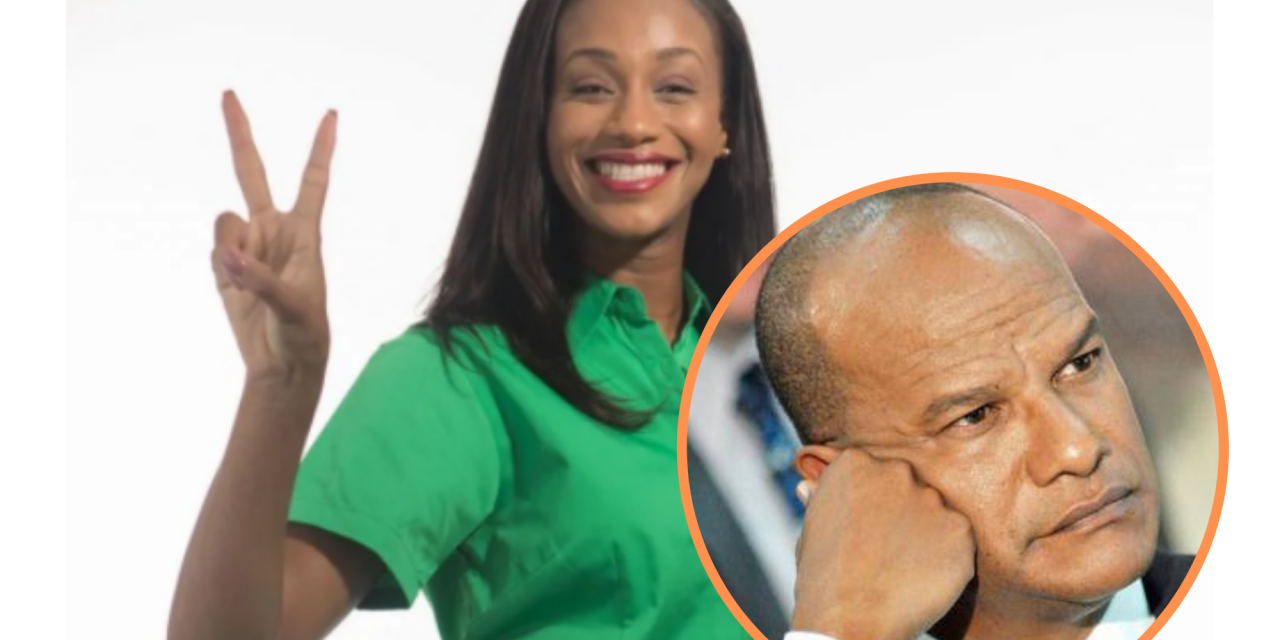 One of the biggest political upsets in yesterday’s General Eelection’s was the defeat of the PNP’s Peter Bunting in Central Manchester by the JLP’s Rhoda Moy Crawford, a newcomer to politics.

If these were Biblical times, the JLP’s Rhoda Moy Crawford may best be called “David” for facing and defeating Goliath the Giant – the PNP’s three-time MP in Central Manchester, Peter Bunting.

Like David’s little slingshot and pebbles, Crawford says much of her financial support came in small donations from grassroots supporters, compared to Bunting, known for his personal wealth, and whose own campaign song bragged about how thick his coils of money were.

In fact, according to Crawford, that song may have worked against him.

But more importantly, Crawford says Bunting was undone by his neglect of his base in the Bellefield division.

She says her team strategically targeted that division, and it showed in the polls.

And, she says she intends to continue the work.