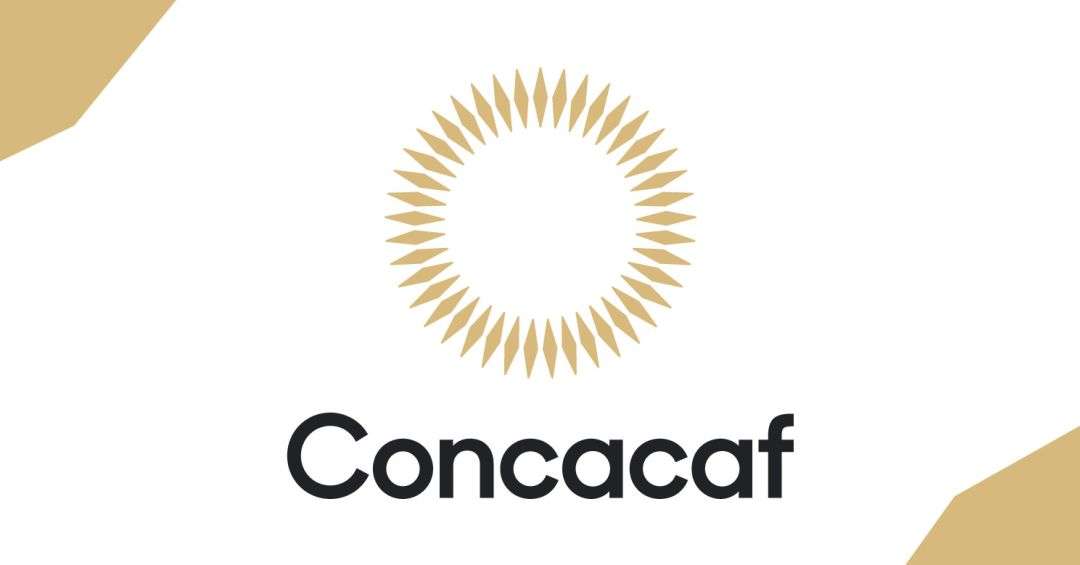 Under the new format Concacaf has given every one of it’s eligible members a fresh opportunity to qualify for Qatar 2022.

Jamaica will not be in action until June of next year as they bow into competition at the final round, as one of the top five Concacaf teams on the Fifa world rankings.

The qualifiers kickoff in October with the 30 Concacaf teams ranked between 6-35 drawn in six groups of five playing each other once and the group winners making it to round two where the winners of A take on the winner of F….B to play E and C versus D in March next year

The three winners will then advance to the final round to join Jamaica, Mexico, USA, Costa Rica and Honduras in an 8 team home and away series starting June next year to decide the three automatic spots to Qatar 2022

As it regards the Concacaf Gold Cup that tournament will start July 10 next year with the final on August 1.