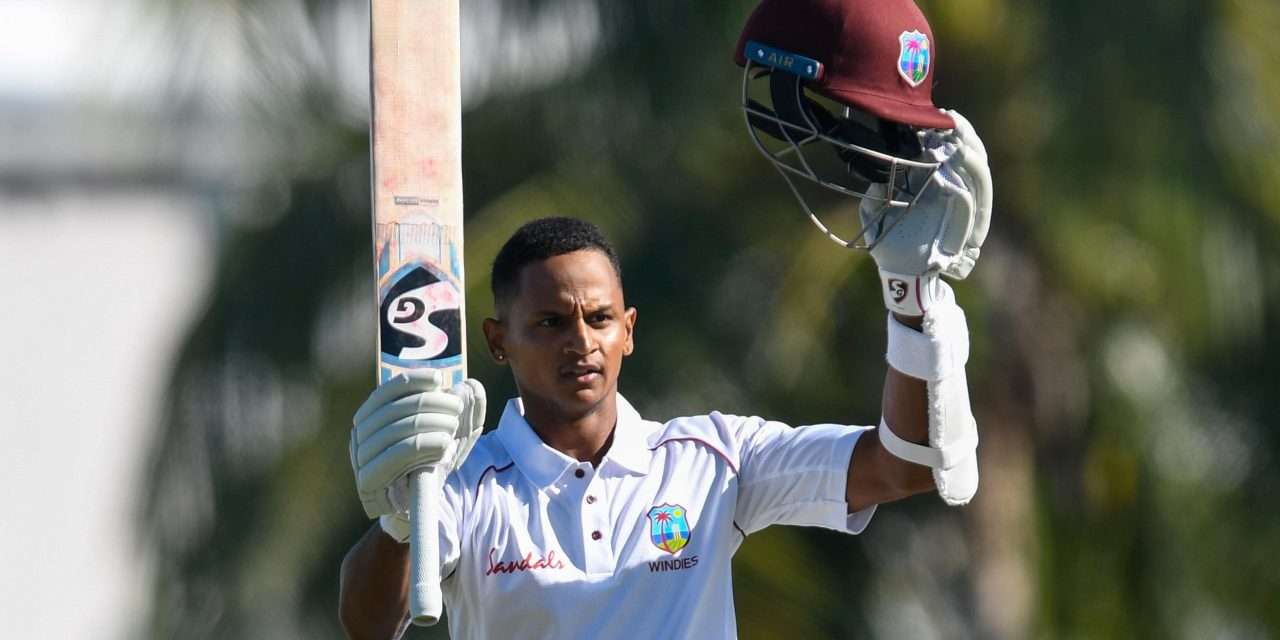 Wicketkeeper Shane Dowrich has been deemed fit to bat if play is possible on the final day of the third and final test between West Indies and England at the Emirates Old Trafford in Manchester.

Dowrich suffered a cut to his lip while keeping on day three when a Shannon Gabriel delivery deflected off his glove and hit him in the mouth.

That was just one of two pieces of good news for the West indies today as rain washed out the entire fourth day with the Caribbean team scheduled to resume on 10 for 2 chasing an unlikely victory target of 399… Vice Captain Kraigge Brathwaite and Shai Hope are the not out batsmen on 4 and 2 respectively.

The series is locked up at 1-apiece with the West Indies looking for their first test series win over England in England since 1988 and England needing to win the test match to regain the trophy which is being contested for the final time under the current name.

Stuart Broad who has been a thorn in the West Indies flesh is currently on 499 test wickets and once play is possible on tomorrow’s final day should become the latest bowler in the 500 wicket club.

Neita, who is president of Melbourne Cricket Club, says the Caribbean batsmen should not have a challenge going up against fast bowlers.